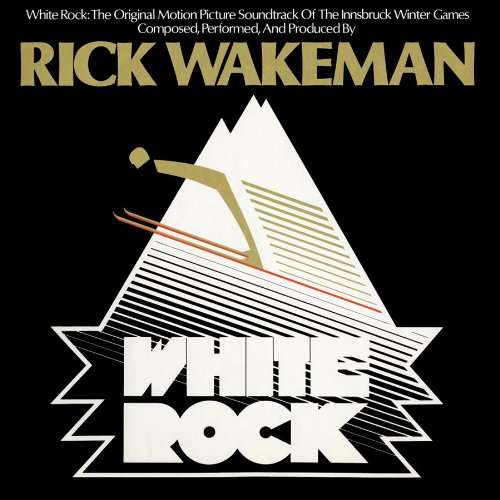 In many ways another album ahead of its time, mainly due to the tremendous foresight of the late Michael Samuelson who produced the film of the Winter Olympics in 1976 and decided that he was fed up with hearing orchestral music or brass band music on sports films and that it was time for rock and roll to make an entry. By telling me this was what he wanted he gave me the opportunity to pave the way for all sports films from that day on, and all television sport, to look at music differently.

The percussion on this album is outstanding. Remember there were no boxes of tricks in those days. What you hear is what was played. All credit to Tony Fernandez.

Throughout many of the sessions sat a young very beautiful 16 year old girl who was the daughter of Michael Samuelson and who wanted to be ballet dancer. She ended up going into films and television and is best known for her role as Fallon in Dynasty. Her name, Emma Samms.