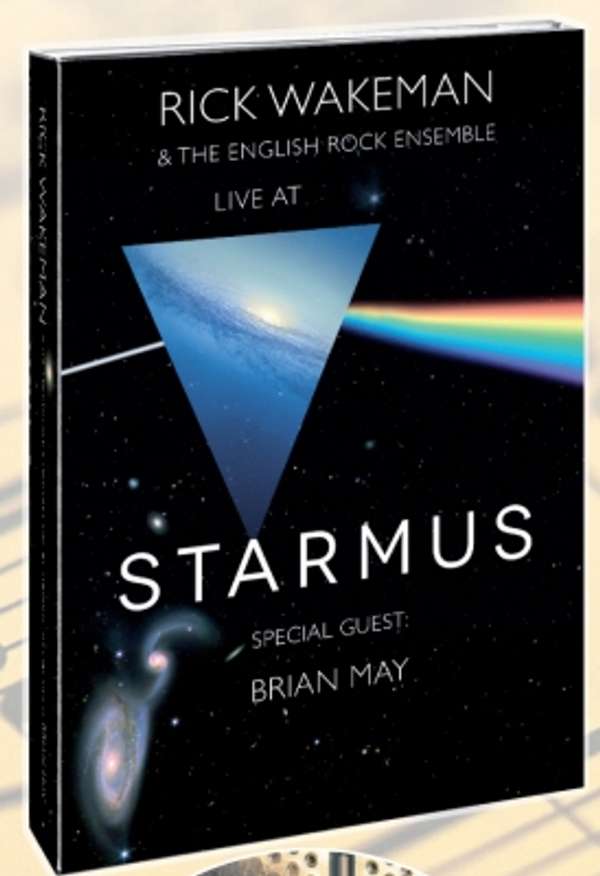 Starmus is a festival of music and astronomy on the beautiful island of Tenerife. It is the brainchild of Garik Israelian (The astrophysicist who led the team which found the first observational evidence that supernova explosions are responsible for the formation of stellar-mass black holes). Rick Wakeman has made several appearances at this festival. The most notable was in 2015 where he was joined on stage by Dr Brian May, the iconic guitarist from Queen, where Rick Wakeman and English Rock Ensemble performed amongst other tracks from throughout Rick s career a legendary version of Starship Trouper.