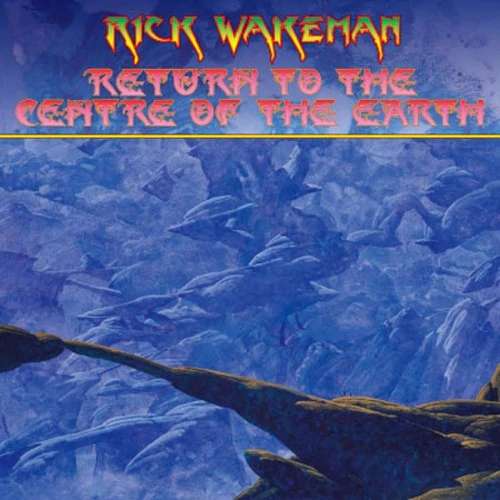 Return to the Centre of the Earth 180gram double vinyl