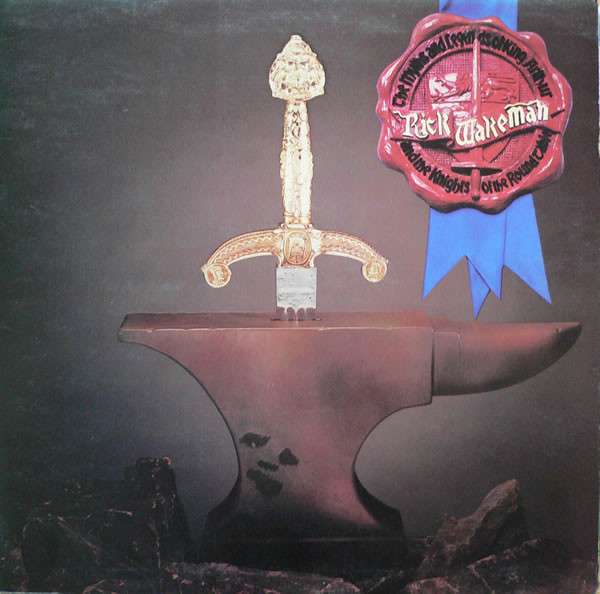 Notes ** This is in many ways a musical autobiography. Much was written in my head whilst lying in Wexham Park Hospital after my first minor heart attack. The Last Battle I wrote after being advised by the specialist, in front of my management, that he recommended I stopped playing and retired in order to give myself a chance of a reasonable recovery.

Thankfully I ignored the advice, wrote The Last Battle that night, and carried on. Heart surgery has come a long way since the mid-seventies as well thankfully!

A very hard album for me to listen to as I can hear the real story within the music. Having said that I think the main theme is probably the best I have written and I am genuinely quite proud of it.

When I recorded the moog solo on Merlin the Magician I was struggling to make it happen and in frustration crossed the road from the studio to the main bar at Morgan Studios and downed five treble scotches in quick succession. I then returned to the studio and played the solo. I then don't remember too much.

The solo was kept.