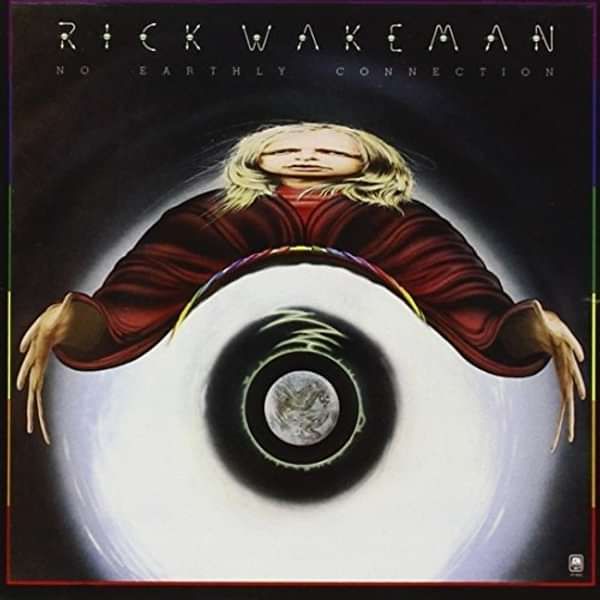 I truly believe there is life apart from that on earth and also that there are many other unknown dimensions as well and that's what this album was all about. Unfortunately, the press thought I'd gone off my rocker and slagged it off. A&M records held emergency meetings because of poor sales - 4,000,000 plus as it happens!! ** Wakey's Verdict ** Full of recording techniques and production that were way ahead of its time and the album has created more controversy than any other album I have made . It's either loved or hated

The sound of the waterfall, (and I'm not telling you where it is on the album), was created by making the band and crew drink copious amounts of wine all day without being allowed to go to the bathroom and then were all marched down to the echo chamber which was actually a cellar in the old French Chateau and where they stood on a long bench and all weed simultaneously into an old metal bath tub. It was recorded with 2 microphones in stereo. For years people have believed it was a sample from a famous waterfall.