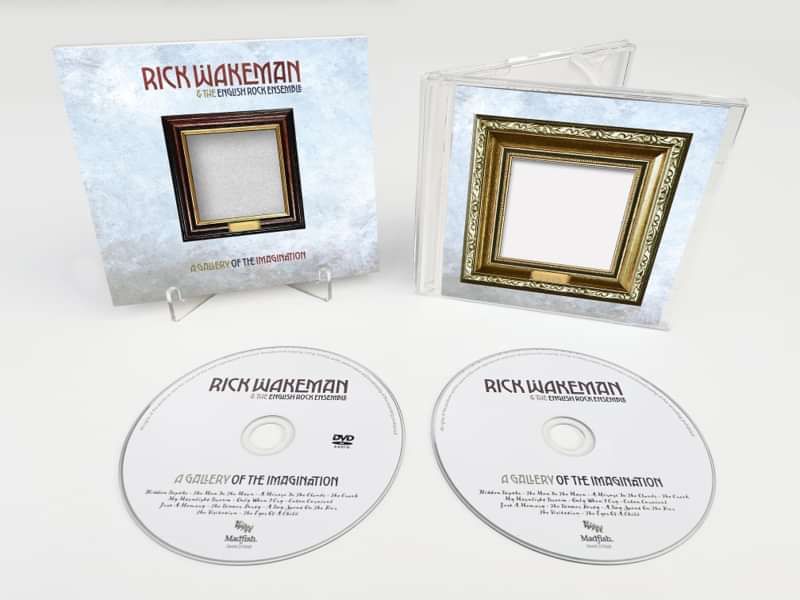 A Gallery of The Imagination CD/DVD Album 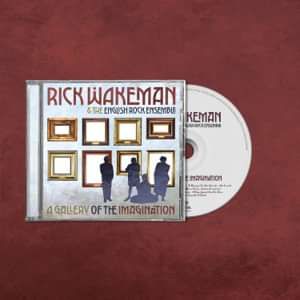 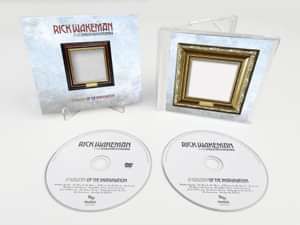 A Gallery of The Imagination CD/DVD Album

The version of the album, comes complete with a DVD containing a surround sound version, a high definition stereo version and some video content (yet to be confirmed).

All the mastering and surround sound elements were created by legendary producer / mastering engineer - Simon Heyworth.

Video elements - to be confirmed