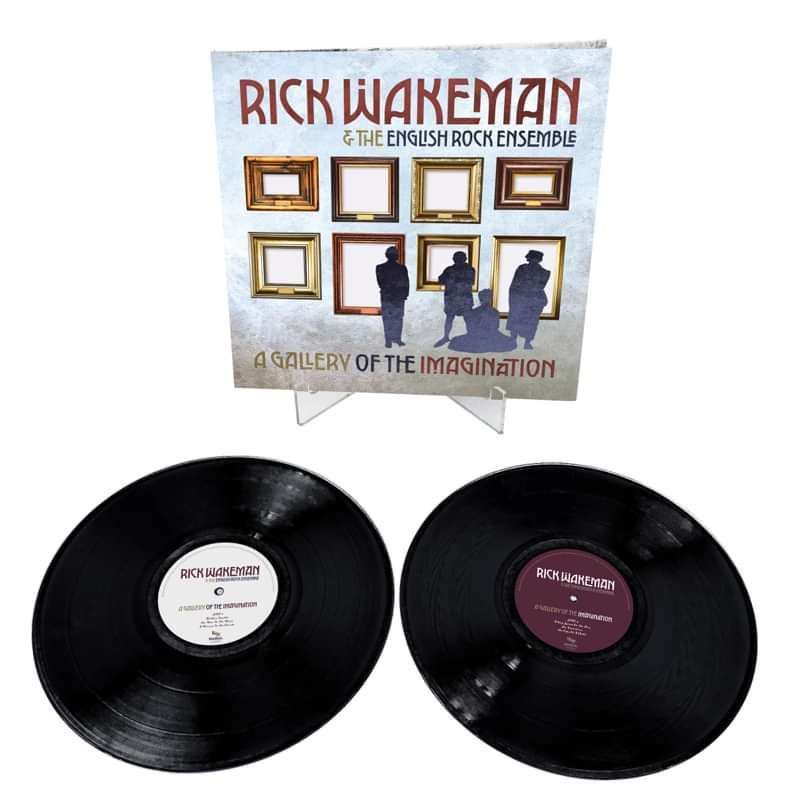 A Gallery of the Imagination Black Double Vinyl 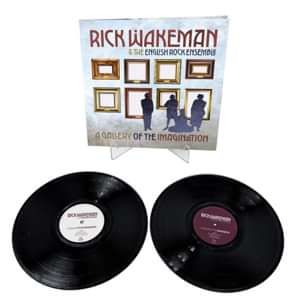 A Gallery of the Imagination Black Double Vinyl

The standard edition of Rick and the ERE's new album.