Max Polsky wanted a guitar ever since he was age 6. Having grown up listening to bands such as Led Zeppelin, Guns and Roses, and even Metallica, he became very educated and informed about classic rock and metal at a very young age. One day, he saw Jimmy Page on tv and knew that he wanted an electric guitar. Max said that “His dad went out to guitar center and told the cashier ‘What’s the smallest guitar you have?’ and it HAD to be an electric guitar”. Later, Max was given an electric guitar at the age of six for his birthday, but he didn’t focus on playing until the age of 9. He started taking lessons at the Music training Center until the age of 13 and then stopped to teach himself how to play at a bigger level of skill. This is where Max explored different types of music styles and dove into the art of SHRED and METAL!!! He later joined the School of Rock where he met the other members of Haxon. He also puts many different styles of music into Haxon which include classical and blues. Max’s inspirational guitarists are John Petrucci, Jason Richardson, and Guthrie Goven, but those are just a few of his favorites.

Max mainly uses a JP157 sterling made 7-string guitar for live performances, but for practice, he uses his 2012 Fender Stratocaster or borrows a 1987 fender strat for practice. He also uses the DSL15h guitar head and an MX4X12 Marshal Cab, along with a fender tube screamer that bites the clean tone, a Crybaby 535q and a donner tuner. Also uses ernie ball strings gauges 10-54. 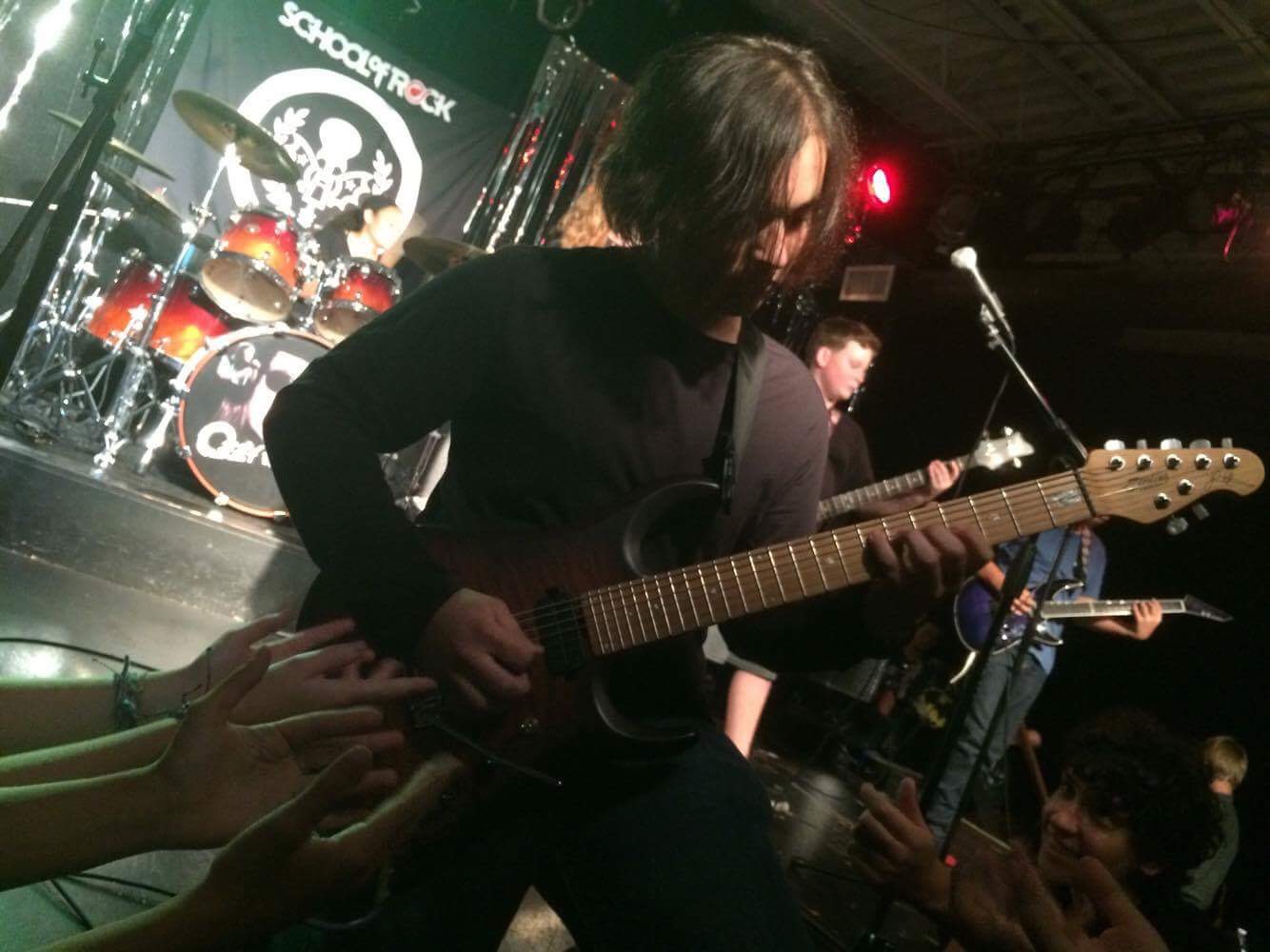 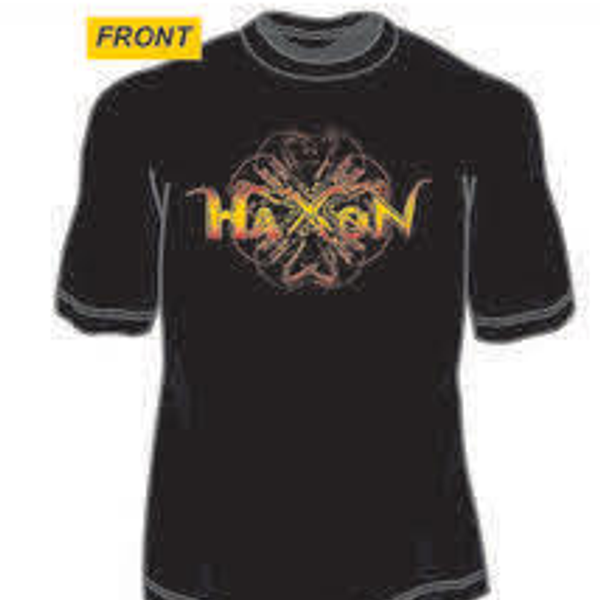