Dave Scott-Morgan, songwriter, singer and guitarist from Birmingham, England. Back in the day was with The Uglys, Magnum and the Electric Light Orchestra. Now plays live and virtual with his group Morganisation - videos, originals and anecdotes.

Dave's musical past hails from the 'brum-beat' groups of the 60's - including MAGNUM (bass), THE UGLY'S (guitar) and the spin-off BALLS (with Steve Gibbons and Trevor Burton). His first album 'MORGAN' was produced by Lou Reizner in 1971 while Dave toured America as a folk singer. Dave’s songs brought him wider notice when recorded by groups such as WISHFUL THINKING ('Hiroshima') and THE MOVE ('Something' the B-side of their number one hit 'Blackberry Way'). The song 'Hiroshima' sung by the German artist SANDRA, became a pan-European mega hit reaching No.4 in the German charts in 1991.

In the last century Dave was part of the stellar Birmingham group ELECTRIC LIGHT ORCHESTRA, and is credited on ELO's album SECRET MESSAGES plus Jeff Lynne's ARMCHAIR THEATRE solo album.

Many of Dave's songs have been recorded in collaboration with ELO keyboard player Richard Tandy: the concept album EARTH RISE; the single BERLIN and, together with guitarist Martin Smith, the compilation CD BC COLLECTION and charity single ACTION produced by Jeff Lynne.

In 2012 Dave published his autobiography PATTERNS IN THE CHAOS and ACROSS THE DIVIDE, an album with songs that were written over several decades, covering an array of genres recorded with a wide range of musicians. This was followed with a digital album BUBBLES (only a few demo CDs have ever been manufactured).

More recently, Dave produced the 5 song E.P. 'Highland' inspired by time spent in the western highlands of Scotland. On this Morganisation were joined by Canadian singer Alyssa Smillie and Highland guitarist Steve Brown.

As well as completing his newest album SEVEN, Dave is worked with the Birmingham Conservatoire on a live orchestra performance of EARTHRISE. He is also dusting off some vintage songs and collaborations with other Birmingham musicians from his archive to share with members of his Top Table fan club eventually to be released on his cottage industry record label "Grimm Doo Records". 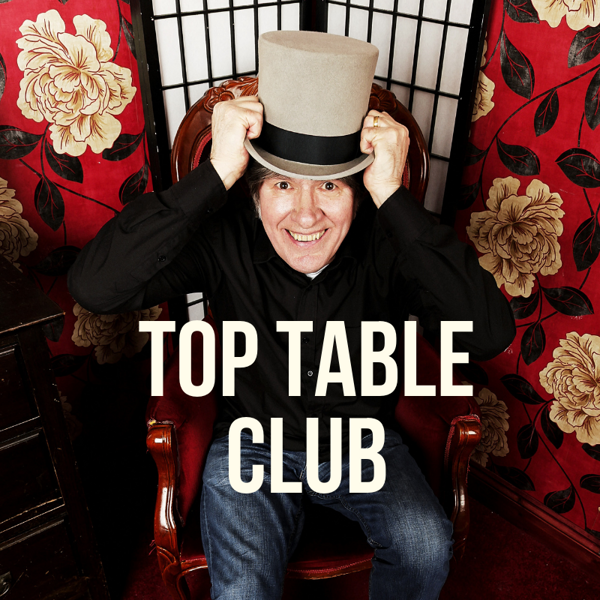 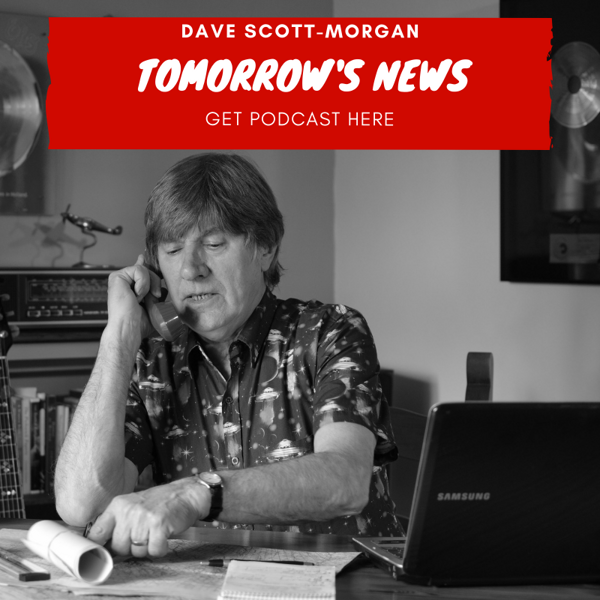