Dave Morgan's musical past hails from the 'brum-beat' groups of the 60's & 70's and in the 80’s Dave was in the stage line-up of the Electric Light Orchestra and a studio musician on ELO's album 'Secret Messages', plus on Jeff Lynne's 'Armchair Theatre' album.

Mandy Scott, a former Bible School teacher in the Philippines and half of an evangelistic drama duo in the 80s married Dave in 1997 and became not only his wife but also his backing vocalist and percussionist, as well as CD artwork designer, co-producer of stage shows and editor of his life before Mandy autobiography Patterns in the Chaos.

Dave and Mandy Scott-Morgan have been ministering together since 1998, at venues across mainland UK and Northern Ireland plus events in Canada, USA and Germany. They also guest on radio and TV shows. 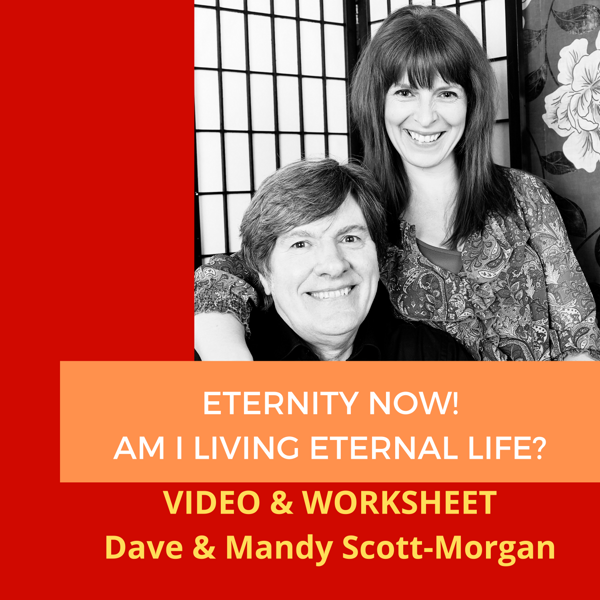 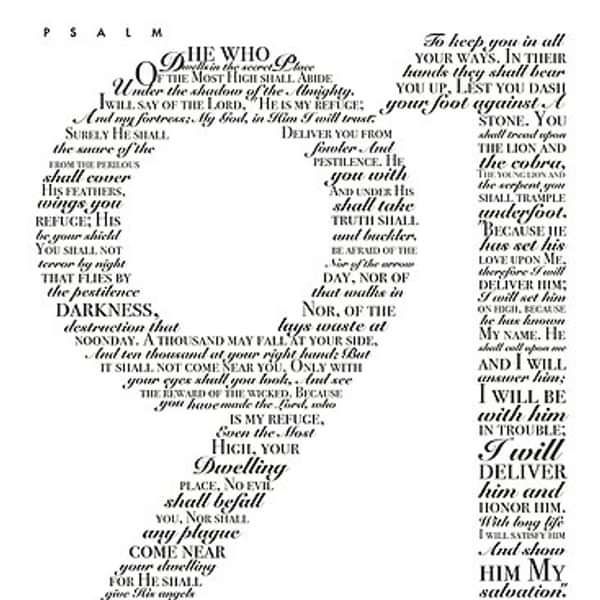