Duncan Wood and Dane Sharp, with input for styling and photos from Caroline Taylor-Knight, have filmed the footage for Dane's latest song titled "That's Life". The song is in the final stages of Mixing and Mastering and the edit for the Music Video is looking fantastic. See teaser photos below.

Keep a close eye here for release dates in the new year. It will be a great year for Touchwood artists in 2021. ' 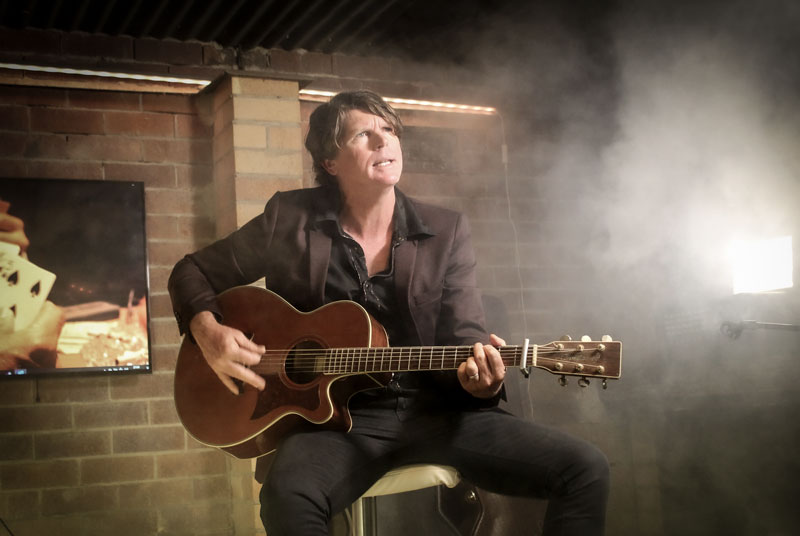 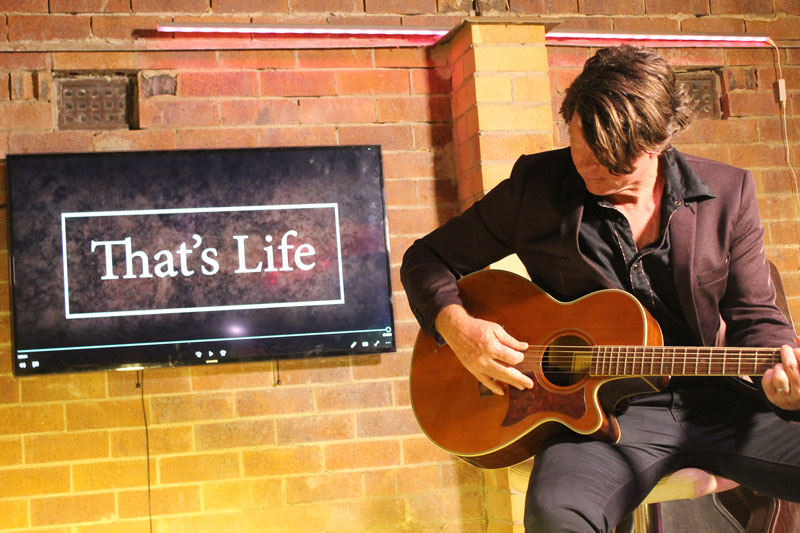 CAROLINE TAYLOR-KNIGHT is a captivating and passionate singer/songwriter who delights audiences and listeners with her heartfelt honesty in both song writing and performing - from stunning ballads through to pop, rock, country and everything in between.

Touchwood Productions is delighted to announce the release of Caroline’s new single “Friends You Don’t Know” to all digital and streaming platforms world- wide on 21st December 2020. It is the first new material she has written and released since her album “Me Again” in 2010 and comes hot on the heels of the release of her Live Album “Come Together Tour”- featuring “Live from The Bunker” - celebrating and commemorating twenty years since the release of her very first EP. 2020 was set to be a huge year of releases to celebrate these two significant milestones. However, as for many, this year has thrown Caroline (and producer/ husband Duncan Wood of Touchwood Productions) a couple of significant curveballs (in addition to COVID-19) that have delayed this. But almost by accident, this release has providentially fallen on her birthday – so it comes as a gift with a beautiful bow and the promise of many more new singles from Caroline in 2021.“Friends You Don’t Know” was spontaneously inspired by and written in reply to a song by one of Caroline’s favourite artists, Jack Savoretti, called “Singing to Strangers”. Jack’s song was questioning his value and whether he was a failure and beautifully touched one of the core-challenges many creatives face trying to do what they love. It broke Caroline’s heart and “Friends You Don’t Know” poured out. Now she feels it has an even broader meaning to all the artists that have struggled this year - reminding them that what they do matters and inspires and touches so many, and they are loved and valued much more than they know. “You’re not singing to strangers at all – just friends you don’t know”.