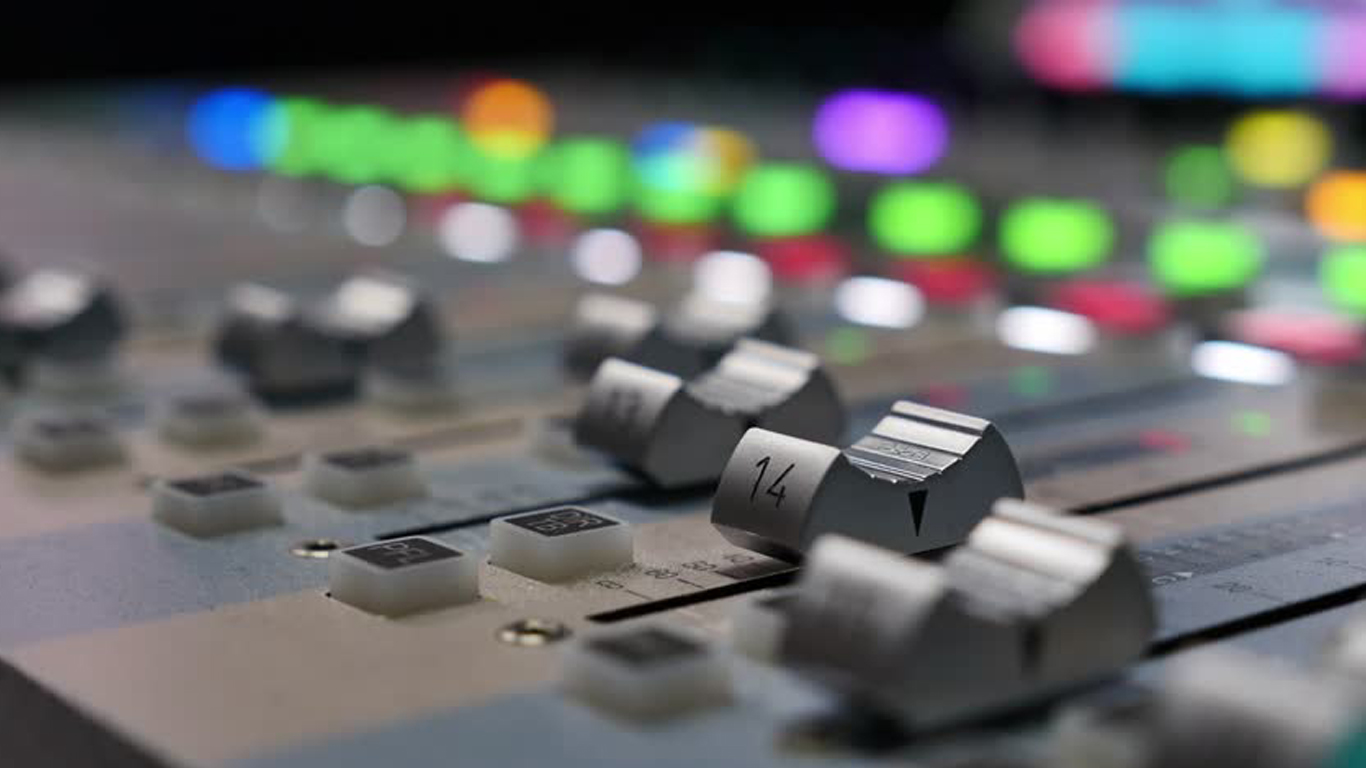 Duncan Wood is the Director and Executive Producer of Touchwood Productions. 44 Years in the Music Business and 30+ years in Video/ Multimedia production has made Duncan a valuable asset to anyone he has worked with along the way. Duncan, started gigging at the age of 17 and went on to work in touring bands throughout Australia and island entertainment residencies in his early twenties entertaining on keyboards, vocals and through his songwriting. He then began producing other acts. In his roles as keyboardist, programmer, arranger, producer and audio engineer, he has worked with unknown artists/bands, as well as some of the industries heavyweights and household names.

Duncan has always loved the creative process and enjoys guiding people along the path to achieving their creative goals. A songwriter himself, he also enjoys the collaborative process, which he believes to be one of the key ingredients to succeeding in today's music business.

He has produced and or engineered over 1000 albums and projects, which cover all styles and genres of music. From Heavy Metal and Grunge to R&B and Country or Electronica and Dance to Pop and Industrial. Duncan has worked on and/or won awards in all these styles. He believes that although genres have their different approaches and mechanisms, the craft of producing a record remains the same.

The music industry is now a multi-media industry and it is both a necessity and a passion to produce both audio and visual content. His wealth of knowledge and skills from his music production serve him well in video production as they are similar disciplines. Already, he and his partner, Caroline Taylor-Knight, have produced numerous film clips and behind the scenes documentaries for music artists and a 1 hour children’s DVD (and trailer) and a large number of corporate videos. In collaberation with Dane Sharp, Duncan has also just finished two feature length documentaries in their "Turning Point of the Game" series and many corporate productions

Duncan is an exceptionally talented individual with a wealth of experience and knowledge, is gifted at pulling things together and making it happen, works extremely well with people and is capable of bringing almost any audio or visual project to fruition with the desired results.