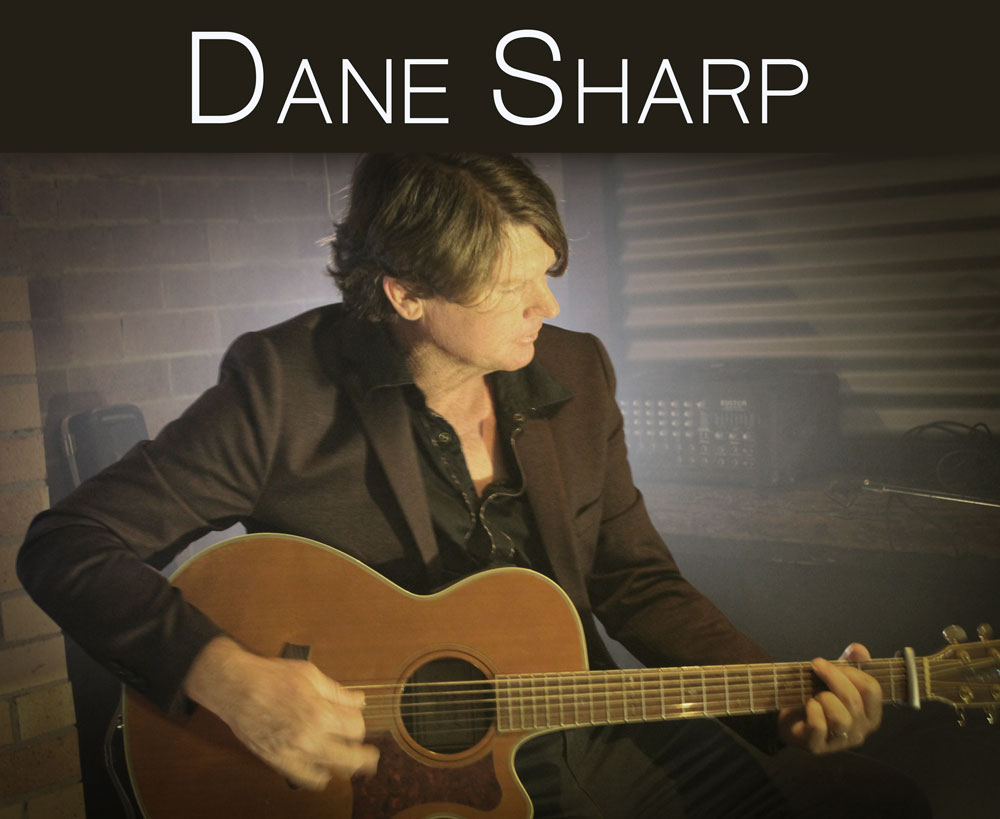 A former professional soccer player, Dane Sharp's knee was shattered along with his dreams. However, in a life changing moment, a friend gave him an old guitar for comfort and he was soon busking and playing backyard parties.

From there it was a natural progression to open mic nights, restaurants then bars and touring trips out west, also playing in a duo "Country Bound" honing his Country rhythms.

Dane played a series of shows in Nashville and worked with some of country music's leading songwriters and musicians, such as Luann Reid (Kenny Chesney) and Brett Manning (Keith Urban) before signing to Touchwood Productions in 2007. His debut album Nothing to Lose is available to order in all good record stores and to download from iTunes and his clips for Nothing to Lose, Alone in the RSL, Blue Skies, Living on a Prayer, Country Time, Time for Love, Falls Into Place are on YouTube now. Dane has also had five popular radio singles from the album and several popular singles since then. The release of "Aussie Spirit" marks a new chapter is Dane's exciting and varied musical career.