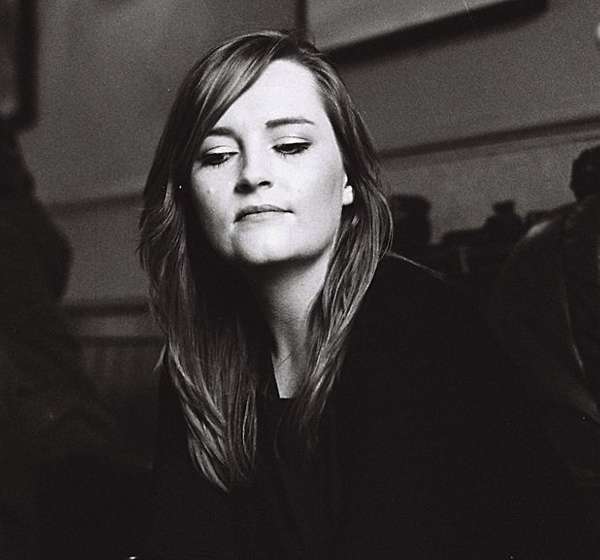 This Script and Other Drafts by Jenny Lindsay

ABOUT THIS SCRIPT (AND OTHER DRAFTS)

At a time of schisms within feminisms, the ongoing revelations of #MeToo, endless discussions about manels, mansplaining, representation and being told to shhh; after 15 years working in spoken word in Scotland and getting irked with both sexism and ageism in her own industry (coupled with listening to the sirens that are the soundtrack to our newsfeeds) Jenny Lindsay found herself getting a bit angry in 2017… Though perhaps not for the reasons you might think...

Can she rewrite this script? Can you?

ABOUT JENNY LINDSAY Jenny Lindsay is one of Scotland’s best known spoken word performers, and Flint and Pitch has just been placed in The List Magazine's Hot 100 for 2017.

Jenny has performed across the UK and further afield at a variety of festivals and events including Latitude, the Edinburgh International Book Festival and the Ubud Writers and Readers Festival in Bali. She is the author of one full collection and two pamphlet collections of poetry, was the BBC Slam Champion in 2012 and was longlisted for the inaugural Jerwood Compton Poetry Fellowship in 2017. Her debut solo show, Ire & Salt (2015), gained a four star review from The Scotsman and acclaim from the Orwell Society.