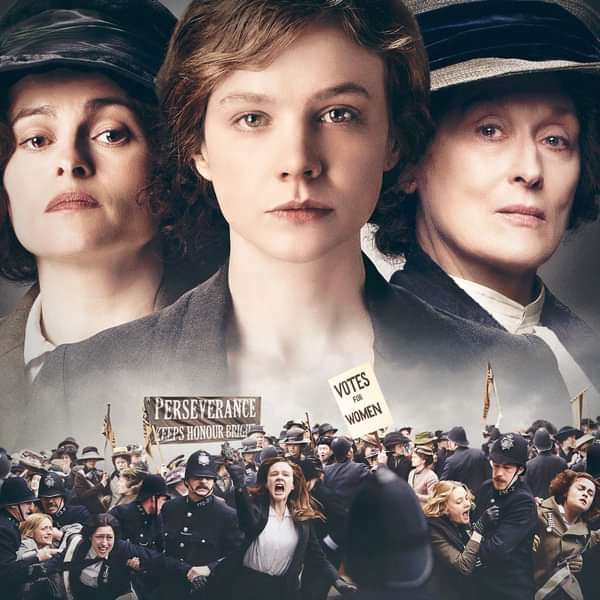 £5 (proceeds to Glasgow Women's Aid)
Entry Requirements: Over 18s only

It's International Women's Day! Not only that, but 2018 marks 100 years since the first group of Women in the UK were granted the right to vote! To mark both occasions, we are hosting a screening of 'SUFFRAGETTE'.

In early 20th-century Britain, the growing suffragette movement forever changes the life of working wife and mother Maud Watts (Carey Mulligan). Galvanized by political activist Emmeline Pankhurst (Meryl Streep), Watts joins a diverse group of women who fight for equality and the right to vote. Faced with increasing police action, Maud and her dedicated suffragettes must play a dangerous game of cat-and-mouse, risking their jobs, homes, family and lives for a just cause. Directed by Sarah Gavron and written by Abi Morgan.

Proceeds of this screening will go to Glasgow Women's Aid. http://www.glasgowwomensaid.org.uk/