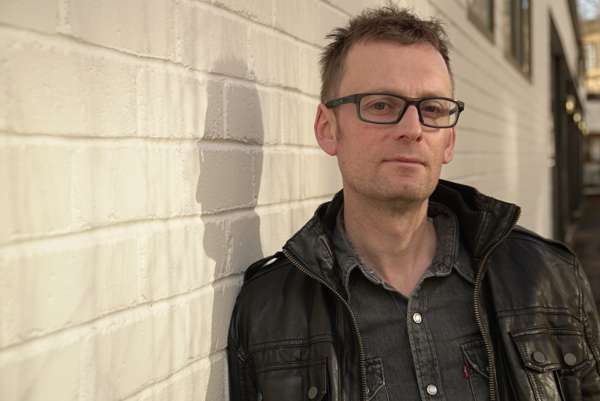 Native Glaswegian and Southside songwriter and guitarist John Alexander will be bringing his dustbowl blues to The Glad Cafe with the launch of his new album ‘Of These Lands’.

'lilting acoustic blues..careworn tunes and his dust choked voice give a timeless feel to his songs' Q Magazine

'think Robert Johnson by way of Mark Knopfler'...'Just how the blues should be' Sunday Herald

Roseanne is a 24 year old singer-songwriter from Edinburgh, and has performed at various venues mainly in Scotland, sometimes acting as support for established artists - Tommy Reilly, Lucy Spraggan, Teddy Thompson, Otis Gibbs and Karima Francis to name a few. She was named as one of the four nominees for the 2015 BBC Radio 2 Young Folk Award, and one of her songs was subsequently played on the Mark Radcliffe show. This also led to a live performance on Radio 2 on the Simon Mayo show.

“Her singing and song craft displays a talent and maturity awesomely beyond her years.” - Sue Wilson (Scotsman)