An unintentional lockdown residency in Westport, Eire for two thirds of the British rock band Some Velvet Morning has played a part in the creation of their new album Rough Seas. With their family hailing from the picturesque coastal town, brothers Des and Gavin Lambert are regular visitors, but this time the trip was to be extra special with Gavin planning to propose to his girlfriend. Yet, what was only supposed to be a short break away from London ended up being a 5-month hiatus from city life for Gavin and Des when the country went into lockdown in March 2020.

It was only a matter of time before front man Des realised he was living practically next door to the fully equipped Clew Bay Recording Studio. Whilst most of the songs on the band’s new album had been started in London with third band member and drummer Rob Flanagan, there was still work to be done. With its stunning views of the Irish coast and serendipitous location, Des conceded that the studio was the ideal setting for adding the extra magical touches to Rough Seas, the band’s appropriately named fourth album.

Tracks that had already been started long before the lockdown such as Good to See You and Rough Seas suddenly started to take on a whole new meaning during the pandemic. “Suddenly lines of songs that we had been used to hearing and thinking of one way started to independently take on a new life of their own. It goes without saying that the Covid-19 pandemic has been an unforgiving time for musicians,” says Rob “But we’re grateful that we were able to make the best of Des and Gavin’s time in Ireland and be here now with an album that we’re proud of.”

Whilst the band has maintained their recognisable brand of catchy anthemic rock, there is undoubtedly a new subtle Celtic influence evident. This is most clearly heard on the lead track for the album, Ghosts. Finishing up the record took a little longer than usual with the brothers abiding by social distancing rules during studio visits. Plus the small matter of having a drummer some 500 miles away in London, working via Zoom and WhatsApp calls, added a little bit of a challenge.

Since Some Velvet Morning launched themselves onto the music scene in the mid 2000’s, they have delivered a series of solid, catchy rock songs over three radio play-listed albums: Silence Will Kill You, Allies and Musical Chairs. Their single How to Start a Revolution garnered international attention when it was used in the trailer for the Mathew Vaughn Blockbuster Kick-Ass. They have continued to build an eclectic series of film and TV placements for their music including Renault Megane, Haig Club Whisky, Pull & Bear and The Grand Tour. 2020 saw the release of Kat and the Band, a full-length feature, starring Ella Hunt and Dougie Poynter from McFly, for which they wrote the soundtrack.

The new album sees a reunion with Coldplay producer Rik Simpson, who worked with the band on their debut album. Final mastering touches were provided by Grammy award winning engineer Emily Lazar at The Lodge in New York. Rough Seas was released on 12th March 2021.

In case you were wondering, Gavin’s girlfriend is now his fiancée. 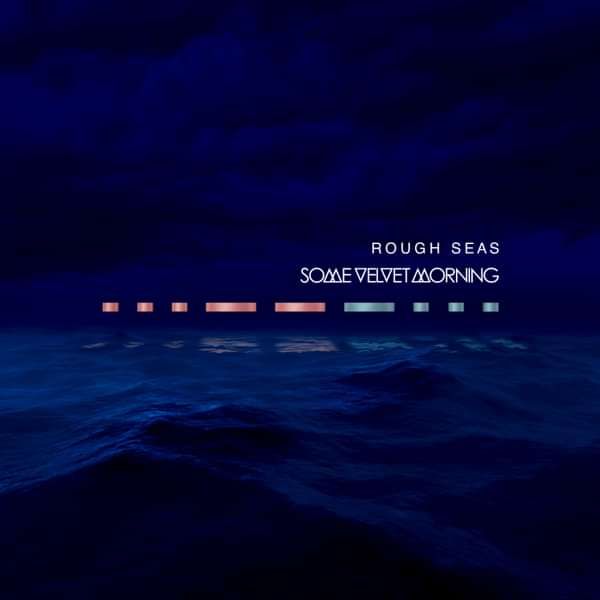