Since bursting onto the scene, Sixtyfours have become a major player on the Coventry and Warwickshire live music circuit fusing together rock and hip-hop influences. 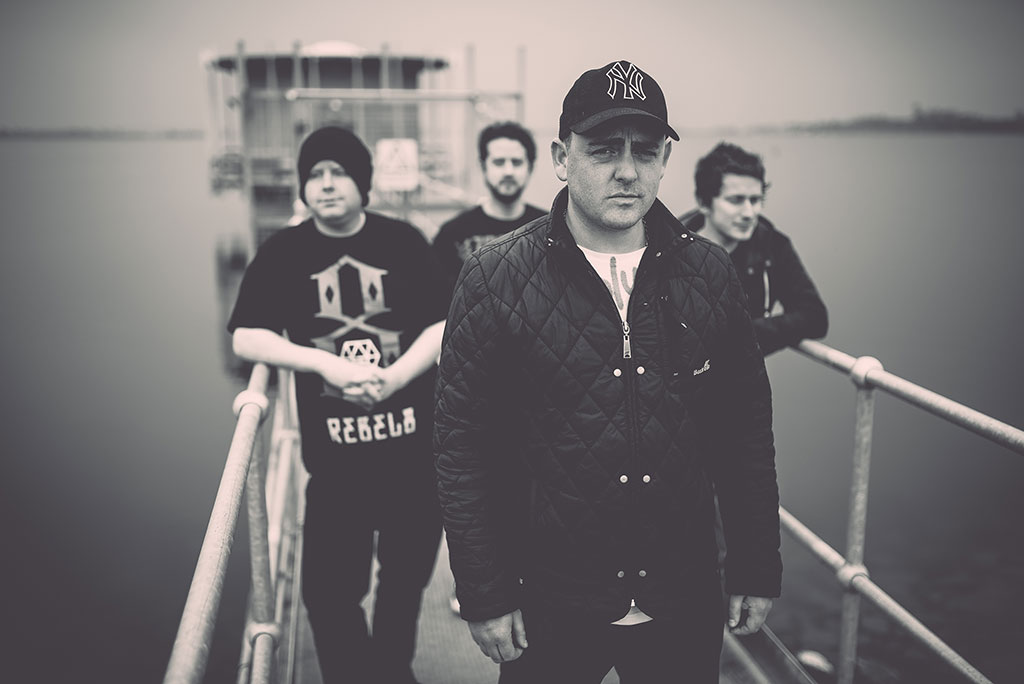 Fast building a reputation as one of the most dynamic live music acts in the midlands, the band have played a number of high profile shows including support slots with the likes of Mercury Music Prize nominee Ghostpoet, New York legends Fun Lovin’ Criminals, MTVs Jackass star Steve-O and Rudimental. They’ve also hit the BBC Introducing Stage at Wychwood Music Festival and main stage at the UK’s biggest free festival, Godiva Festival. Their debut EP ‘Up To No Good’ was released with the lead track ‘Back To 88’ being named in the BBC Introducing C&W Top 10 Songs Of The Year. Sixtyfours were announced as artist of the month and went on to receive airplay from BBC 6 Music, Amazing Radio and Kerrang! Radio. 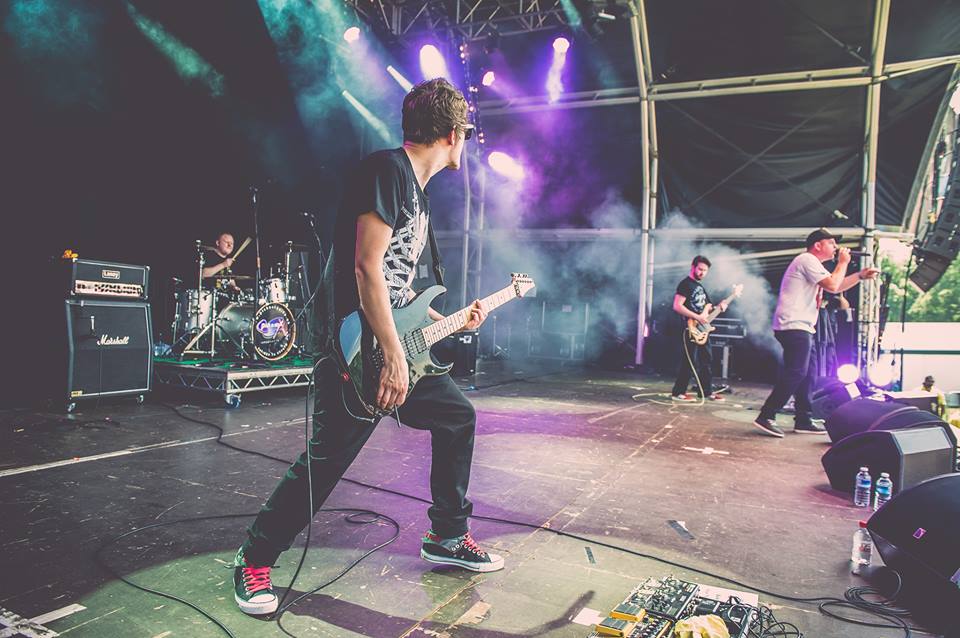 Working with producer Matt Terry (The Enemy, Noisettes, Ocean Colour Scene) Sixtyfours devoted themselves to writing and recording their debut album ‘After the Night’. The album consists of 9 perfectly executed tracks fusing hip-hop and rock. With the addition of guest performers and vocalists, Sixtyfours created a rich and eclectic sound with depth and strength in every track.

“All killer, no filler” “…something of a classic album” “…fusing hip-hop and rock like it was always like that.” - Coventry Telegraph 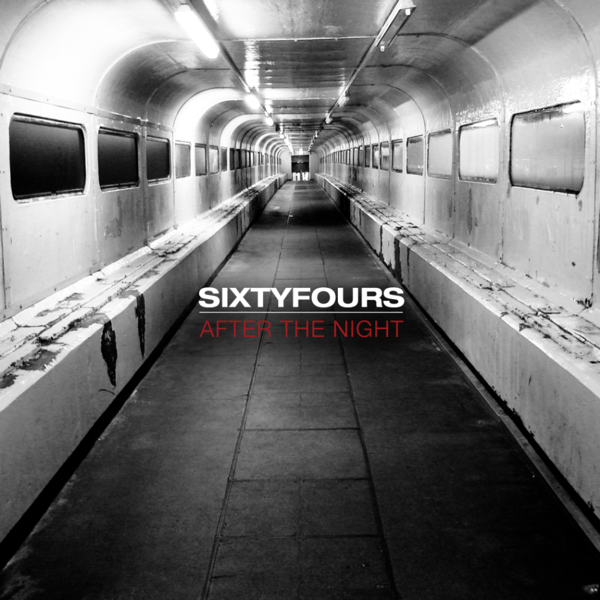