Motorcycle Display Team is an alt rock and roll band that makes songs full of melodic vocal twists and driving rhythms you just have to dance to.

MDT is praised for an honest, candid and energetic live act from which they wring every drop of pathos.

They always impress at festivals, receiving some great reviews. Bowie, Zeppelin, Buckley, QOTSA and the Manics are artists that frequently crop up by comparison and the band are very happy to be placed in such company.

MDT’s style is broad, but their songs blend soaring vocals, melodic hooks and unexpected ticks, all woven together in tight rhythm and delivered with a wink and a snarl. Steve’s pen doesn't discriminate. His lyrics tackle themes from kidnap to creationism, mental illness to misanthropy, patriotism to penis envy. The songs are often reflective of the trials of life but always engaging. All this weight is tempered with a dark sense of humour which runs vividly throughout the songs.

Notable achievements for MDT include Absolute Radio's “Unsigned Band Of The Week”, plays on BBC 6 Music Introducing, XFM, BBC London 94.9, Music Week, Right Chord Music’s “Band Of The Week”, Emerging Icons, God Is In The TV and Room Thirteen coverage. Also, their music has been featured on TV shows in the UK and USA.

In 2015, MDT had the honour of touring in support of legendary The Crazy World of Arthur Brown followed by My Life Story. These tours resulted in MDT’s live reputation spreading and a buzz continuing to grow around them.

New album Yours Probably out now. Buy on CD or Download Order on Vinyl 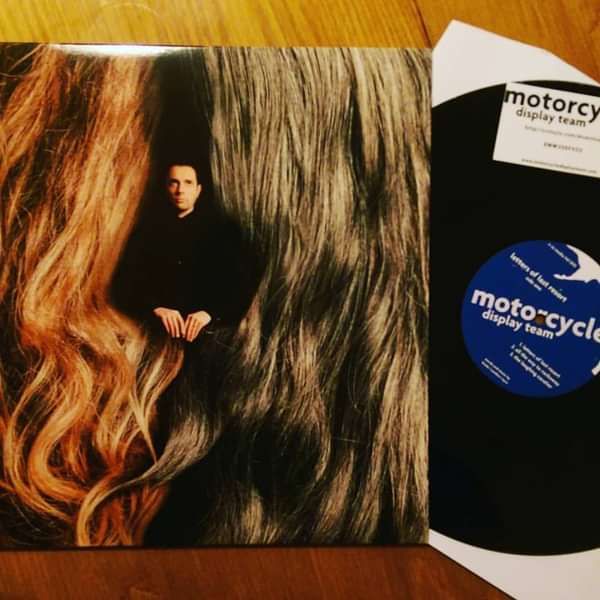 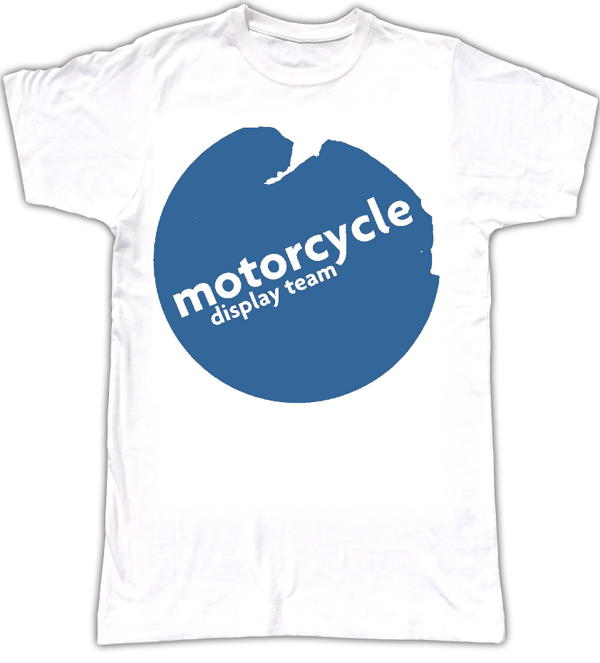