MJ Hibbett & The Validators have performed live on Radio One, had a Record Of The Year in Rolling Stone, an Album Of The Day on 6Music, released one of the first ever viral videos, toured the UK and Europe, featured in an Edinburgh Fringe Festival show, and recorded a science fiction rock opera, all while maintaining their complete independence from outside record labels. They've had a bloody good time doing it too. 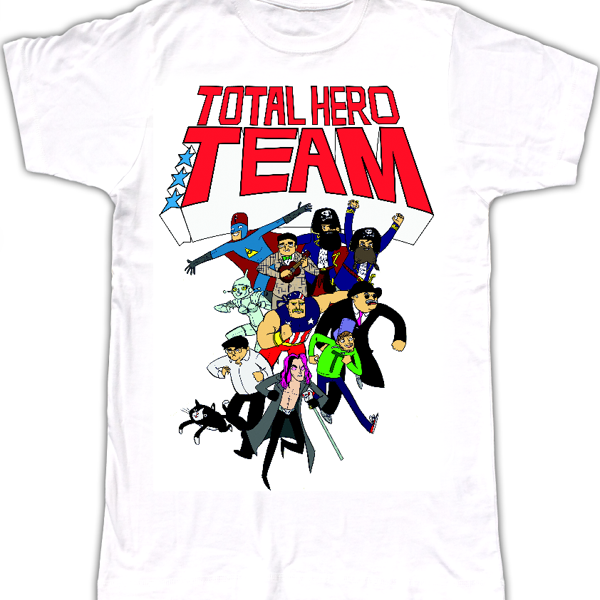