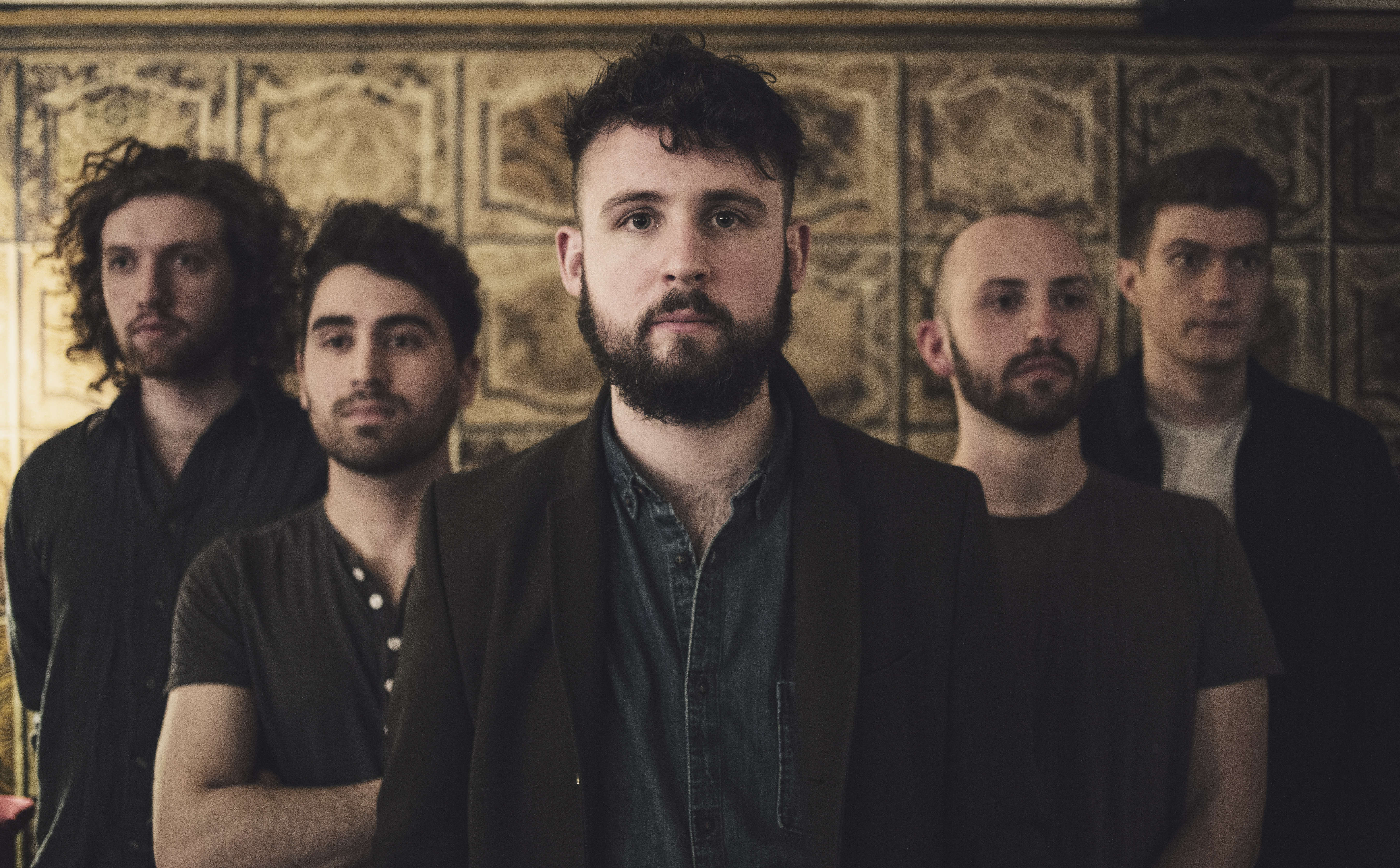 -kosoti- are a fresh, upcoming & unsigned, five piece folk/pop/rock group based in the North East of England, UK.

After a near death experience in 2013, lead singer/songwriter, Allan Hyslop, realised that he should treasure every moment of his life doing what he loved, writing and performing great songs that would strike a chord with all lovers, of music and people!

-kosoti- gathered pace and travelled a long way very quickly. After only six months they had not only released "War" and "Pirouettes" (a double "A" sided digital single and video) to critical acclaim, but also released the amazing "Cradle" EP on CD and MP3 with its lush, heart-warming, homemade video which goes hand in hand with the feeling of the title track.

Not content with this they performed their debut show at Sage Gateshead Hall Two to a hugely satisfied SELL OUT audience.

They grew Facebook "Likes" rapidly into thousands with many thousands more YouTube views in the same period.

Having performed sessions for BBC Introducing, Amazing Radio and Metro Radio very early on their career, the future is definitely bright for -kosoti- as they constantly drive forward, not stopping until everyone has heard their music and fallen in love with it.

With more and more live shows to be announced we bring you… -kosoti-, enjoy! 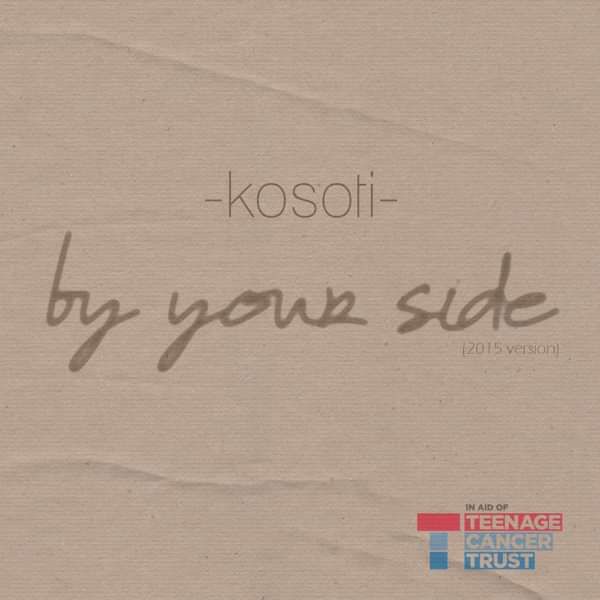 Pay what you want From $1.52
Buy
Event Highlights