HOO HAs are an indie-rock quartet hailing from London. Frontman Jamie started off writing poetry which progressed to working alongside his old friend the late Robb Skipper, helping to write lyrics for his post-Holloways projects. After meeting Mark and Adam when they were performing in various musical outfits (including Hares), jamming at parties led to sessions above the Silver Bullet in Finsbury Park and electric late night gigs downstairs followed soon after. Incendiary live shows are a big part of HOO HAs heritage and have since played shows supporting the likes of Gaz Coombes, Mystery Jets, The Big Moon and alongside their good friends in the local scene such as: Francobollo, LA Salami, Mohit, Amaroun, Strong Asian Mothers and Itchy Teeth.

2016 has been full of fun, hard work and new territory. Some of the highlights include: 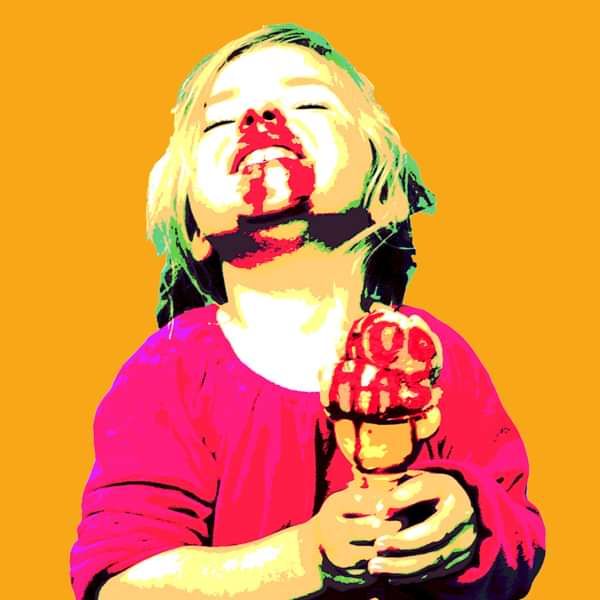