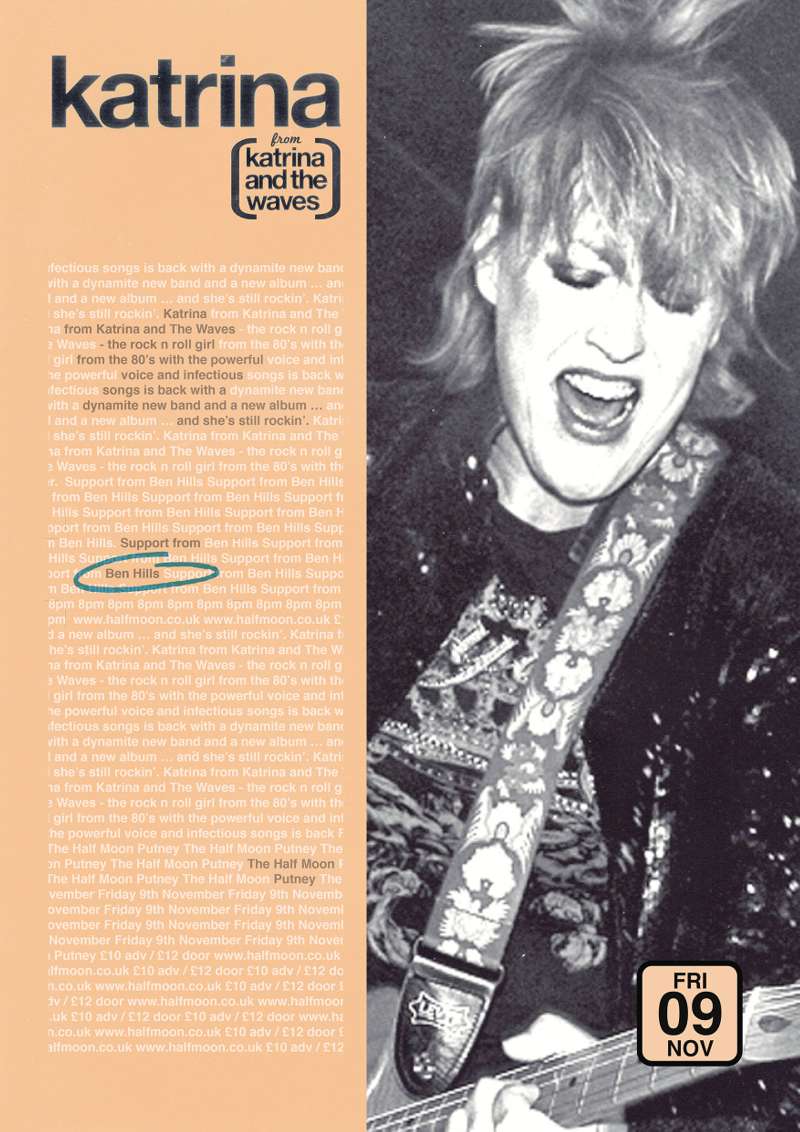 Katrina from Katrina & The Waves

Katrina from Katrina and The Waves - the rock ‘n’ roll girl from the 80s with the powerful voice and catchy songs returns to the Half Moon, after her sell our show earlier this year, ‘I’ll be playing all the old Katrina & The Waves stuff and some new stuff too’ - Exclusive new material ahead of her album release in May 2019.

Katrina from Katrina & The Waves

Katrina was inspired by Motown and girl groups such as The Shangri-Las and The Shirelles and in 1983 joined The Waves (a Cambridge based band with ex Soft Boy, Kimberley Rew).

The band became Katrina and the Waves, and in 1983 they recorded an album of original material, at their own expense, which was shopped around various labels and sold at gigs. They were signed by an independent Canadian label – Attic Records and their first album Walking on Sunshine was released just in Canada. Katrina and The Waves had their first big break in 1984 when The Bangles covered their song ‘Going Down to Liverpool’. This drew attention to the group and lead to an international deal with Capitol Records.

The band’s first album was re-recorded and remixed. Scott Litt, who went on to produce REM and Nirvana, produced ‘Walking on Sunshine’. The first Capitol album, Katrina & The Waves released in 1985, was a substantial critical and commercial success and ‘Walking on Sunshine was a worldwide hit earning top ten spots around the globe.

Katrina & The Waves were nominated for a Grammy for “Best New Artist” and were constantly touring the US, Canada, Europe, Australia and Japan. Their follow up single, ‘Do You Want Crying’ was a top 40 hit in the US and ‘Sun Street’ was a UK Top 30 hit in 1986. In 1989 Katrina & The Waves recorded a more rock-orientated album for Capitol subsidiary SBK Records – Break of Hearts which included ‘That’s the Way’ which reached No. 16 in the US charts. The band toured worldwide with artists such as Wham, The Beach Boys, Don Henley, Pointer Sisters, Chaka Khan, The Kinks and Fleetwood Mac. ‘Walking on Sunshine’ was followed by more chart hits – ‘Do You Want Crying’ and ‘Que Te Quiero’ in 1985, ‘Sun Street’ in 1986 and ‘That’s The Way’ in 1989, with performances at Madison Square Garden, The Marquee Club and CBGBs where Katrina sang with Joey Ramone.

In 1997 Katrina and the Waves’ ‘Love Shine a Light’ won the Eurovision Song Contest with the largest ever margin, followed by an unprecedented four consecutive appearances on Top of The Pops and a No. 3 in the UK Charts.

The following year, Katrina and the Waves split up and Katrina pursued an alternative career on radio as a presenter on BBC Radio 2 for 18 months and in musical theatre, playing Ellie Greenwich in Leader of the Pack, singing some of the songs that had influenced her as a young singer.

In 2001, Katrina began a solo career, performing live in the UK and in Europe and resumed writing and recording. Her first solo album, Katrina Leskanich was released in 2005. Katrina wrote and produced many of the songs on the album, which includes collaborations with Phil Thornalley, (‘Torn’) and an acoustic cover of Kirsty MacColl’s, ‘They Don’t Know’.

In 2006, n 2007 Katrina covered ‘Hitsville UK’ on The Sandinista! Project – a new compilation and tribute to The Clash Sandinista! Album. And toured Australia on the Countdown Spectacular tour and Norway with Gylne Tider. The following year, Katrina had a UK club hit in 2008 with a dance version of ‘They Don’t Know’.

In 2016, Katrina took part in the BBC’s ‘Eurovision: You Decide’ and toured Australia on the ‘Totally 80s’ Tour and Sweden during the summer.

In 2017 Katrina released her first compilation album, The Very Best of Katrina to coincide with her third American tour. And later in the year she took part in the BBC’s Children in Need Rocks the 80s at Wembley Arena.

Currently Katrina is working on a new album for release in May 2019 and touring the UK in Autumn 2018. Her book, Metropoodle: My London Guide was published as an ebook on Amazon and Metropoodle: My Cornwall Guide will be published on Amazon in September 2018. www.katrinasweb.com 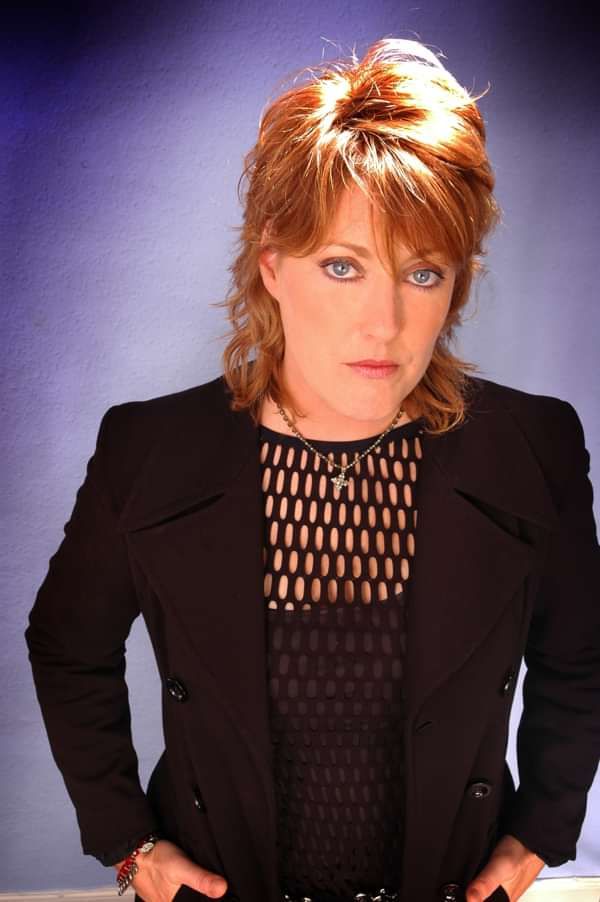 After ten years of performing in pubs, bars and on the streets across the UK, Ben Hills released his debut EP Become on Armistice Day 2017. His spoken word song Without Question caught the attention of Syco Entertainment for ITV’s Britain’s Got Talent 2018 securing him 4 yes votes from all judges including Simon Cowell at the London Palladium.

His audition story made mainstream media coverage in OK! Online and The Metro after he was axed due to the controversial nature of his lyrics.

He subsequently released his second EP titled Without Question, and the title track that triggered his breakthrough is available now as a single on all major platforms for digital download and streaming, distributed by Spinnup in association with Universal Music. 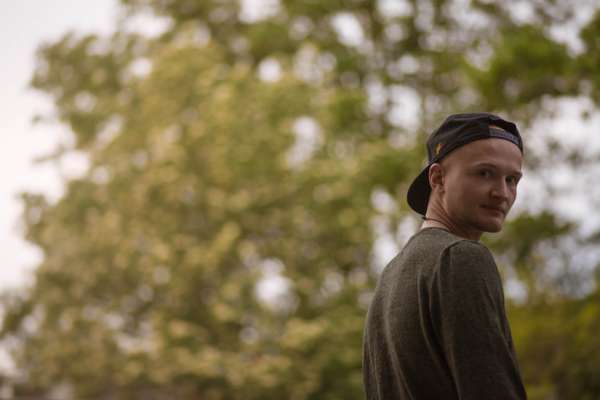