GORDON WOOD is a songwriter, singer and guitarist with a wealth of experience. Starting out as vocalist and bass player with various bands from the South West of England, he moved on to become part of the UK blues scene, performing alongside such artists as Dr Feelgood, Wilco Johnson, Norman Watt-Roy, Steve Gibbons, Geno Washington, Edwin Starr and Steve Marriot of the Small Faces. Nowadays his music has evolved to include a much wider spectrum of influences - country, rockabilly, Americana, folk and more.

A seasoned musician who knows the ropes, Wood is not only a vocalist of raw power and deep conviction and a rousing rocker with the best of them, but also a deft composer of finely crafted songs with memorable lyrics and hook-lines you just can't get out of your head.

"Wood's finely crafted, heartfelt songs jigsaw into a panorama of the best influences in rock, blues and country"

“A golden thread of magical music runs through Gordon Wood's set, evoking what the eminent rock critic Greil Marcus described as the 'mystery train', that spirit of connectedness in the best of rock, country and blues”

. . . . CLICK ON 'GIGS' ABOVE FOR DETAILS OF ALL UPCOMING EVENTS 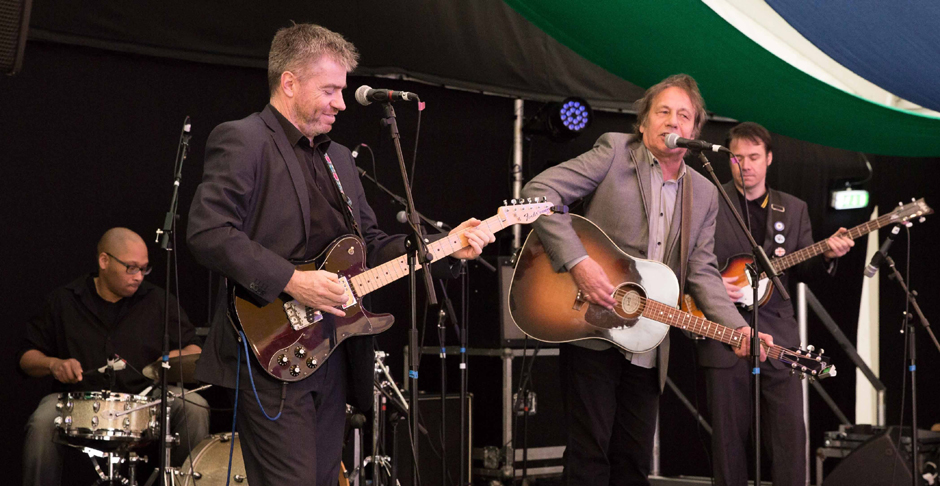 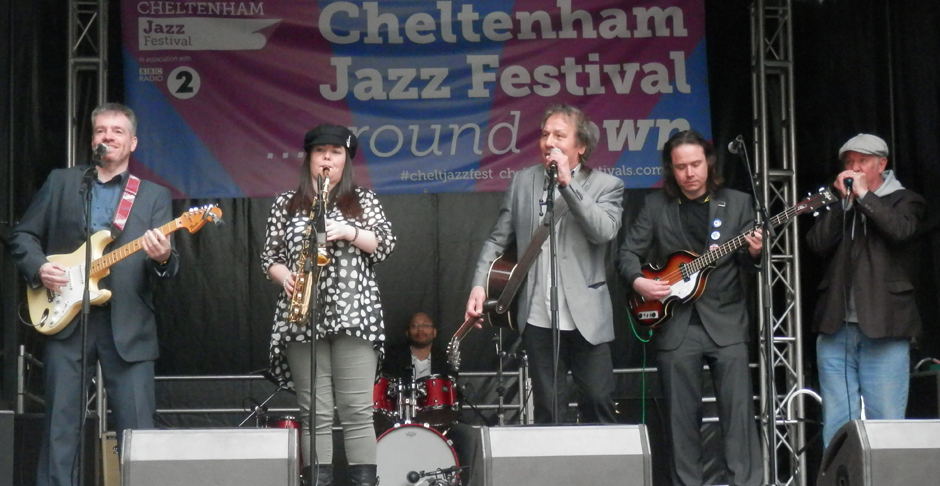 By signing up you agree to receive news and offers from GORDON WOOD. You can unsubscribe at any time. For more details see the privacy policy.