Having cut their teeth supporting the likes of indie buzz bands Peace and Palma Violets in their hometown of Stoke, it was clear almost from the outset that Delamere were a band with a bright future ahead of them. Garnering early attention from BBC Introducing and Amazing Radio, both of which continue to vocally support the band.

Quickly outgrowing the stages of Staffordshire, the band looked North to Manchester, quickly impressing local industry types and eventually signing to Scruff of the Neck Records in the Summer of 2014; a deal that would go on to open doors to the bigger stages they readily deserved.

Achievement highlights in 2015 included a summer of festivals namely at each date of Dot to Dot, Tramlines and a host of other independents, while tracks 'Bright Young Things' and 'Heart' were featured on Made In Chelsea and Soccer AM respectively. The band were included on reputable YouTube new music hub The Hyve achieving 30k+ plays in the process as well as regular playlisting at Manchester United’s Old Trafford football ground.

Such significant nationwide exposure allowed the band to go into the latter half of the year on something of a roll, culminating in their first UK tour which included a capacity brimming shows at Manchester Academy 3, London’s The Black Heart and Nottingham Bodega.

Having recorded all of their material at Liverpool's Parr Street Studios (Blossoms, The Coral) with producer Rich Turvey, Delamere have been in good hands from the very beginning, and though 2015 proved to be an eventful year for the band, there's a definite feeling that things are only just getting started.

“I’ve constantly got Delamere on repeat, I’m personally a massive fan and I know they are catching the attention of the right people, watch this space” BBC Introducing (Staffordshire)

“professional, technically smooth as silk, layered and intricate, yet there is a raw and emotive edge providing veracity and an underlying darkness and yearning that always gets me” - Backseat Mafia 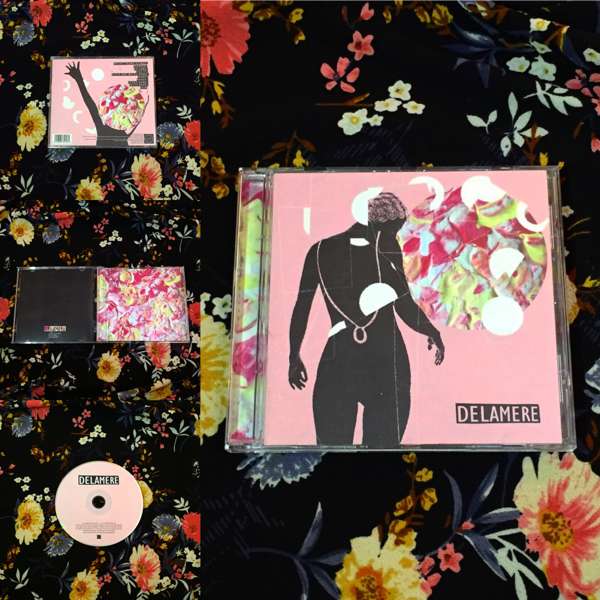 By signing up you agree to receive news and offers from Delamere. You can unsubscribe at any time. For more details see the privacy policy.