Deborah's musical experience has encompassed many styles and her singing career is very broad-based. She has worked in theatre, opera, recitals, concerts, television, radio, and advertising within both classical and contemporary fields.

A student of David Keren, Deborah was a Musical and Academic Scholar at Bedales School in Hampshire continuing as double first cello and singing at The Royal Academy of Music London. A Clingan Trust Award enabled her to further her studies privately in Paris and she was coached for several years by Norman Feasey, OBE (repetiteur to Maria Callas, Joan Sutherland and many more) at The Royal Opera House, Covent Garden.

Deborah has performed several roles (notably Donna Elvira opposite Jill Gomez as Donna Anna in Mozart’s Don Giovanni,)and the title role in Verdi's Aida with National opera companies both in the UK and in countries abroad including Spain, Singapore, Austria and Germany. She has many times appeared as soloist at venues such as The Royal Albert Hall, **The Royal Festival Hall, The Queen Elizabeth Hall,** and also at the prestigious Vienna Festival, and at The Singapore Festival of the Arts

Her classical experience also includes performing the Oratorio repertoire with choral societies around Britain, and her recital work has taken her to The Institute of Contemporary Art Pall Mall, St Martin in the Fields, Trafalgar Square and to several other venues. She also performed for the then British Prime Minister and Cabinet on a Government occasion.

Deborah has done lots of session work in the music business, recording Solo vocals and creating vocal arrangements, for example the theme for a major film title tracks, for a Paris Fashion Show and for charting singles and albums.

She has been broadcast on BBC radio 1 singing French Song, and on Capital Radio from the Dominion Theatre, London She has also appeared and played on many pop group videos, broadcast globally.

She shared all six major female roles Countess, Cherubino, Susannah; Anna, Elvira, Zerlina in Music Theatre London’s versions of Mozart’s two operas The Marriage of Figaro and Don Giovanni (Royal Festival Hall) and on tour in Germany and Spain, and at The Vienna Festival.

Deborah has sung solo on many global campaigns advertisements, such as Hyatt Hotels (USA coast to coast) Nike (MTV) P and O cruises (UK) and De Beers Diamonds, and on TV programmes, in film scores, on a film title track, and in charting pop videos.

Deborah has worked as Vocal Coach to a wide variety of singers. She has taught at several drama schools including Webber Douglas, Redroofs, and LISA and was engaged to teach at Italia Conti.

She has administrated and directed up to 110 singers at events in Wembley Arena, Earl's Court Arena, The Royal Albert Hall and at a Hyde Park open-air concert, and supported and directed the British Commonwealth Secretariat Christian Fellowship in several presentations to the Secretary General who works at the behest of the Queen as Head of the Commonwealth. 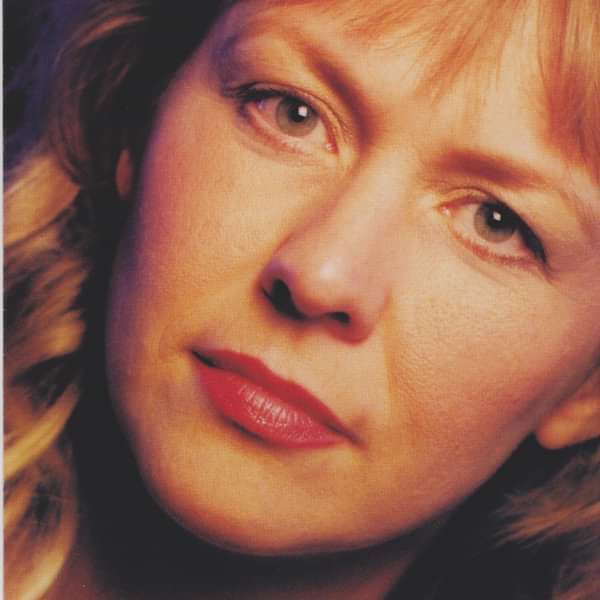