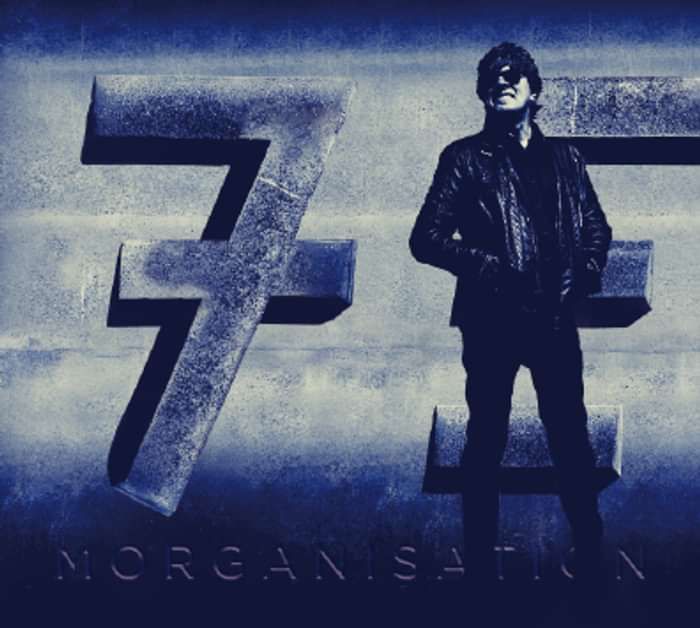 So here is Dave Scott-Morgan’s Morganisation with SEVEN: British Guitar Music drawn from different wells and different times brought together in this new album release. Dave Scott-Morgan, hit songwriter and former guitarist with the Electric Light Orchestra hard-wires the music and heads up the cast with his music creation tribe Morganisation and - I see looking at the sleeve credits - contributions by Tony Clarkin (Magnum), Richard Tandy (ELO) and even the late Carl Wayne (The Move). SEVEN, though an eclectic mix of songs, is in the style of latter-day Beatlesque pop. Its Dave’s seventh CD, set for release on July seven - the seventh day of the seventh month… and it has SEVEN songs on it (plus a bonus track)!