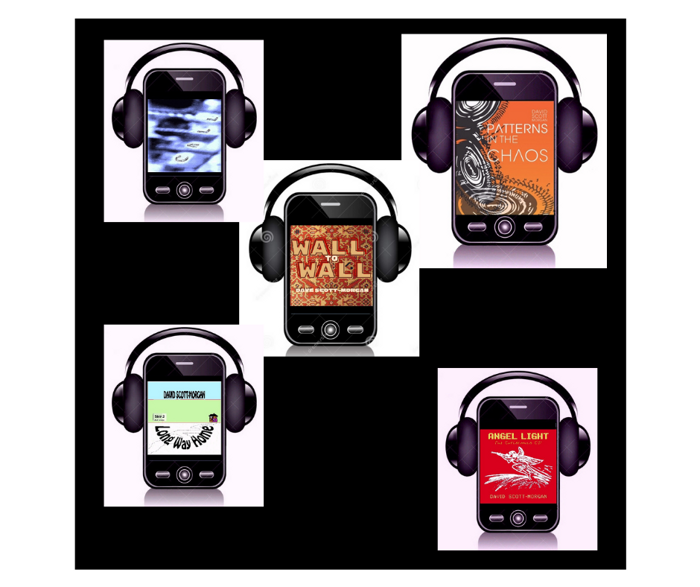 48 inspirational songs from Dave Scott-Morgan. The tracks cover work from the first Christian song after his born-again experience - Outside Jerusalem, to more current work like Wall to Wall about Dave's understanding of the vastness of God's kindness. See write ups on individual albums for further details.

Patterns in the Chaos ... containing many great anecdotes of life in the rock 'n' roll arena, from the ‘Brumbeat’ beginnings of the 60s to the world famous Electric Light Orchestra. Becoming a born again Christian, visiting Romania, flying aeroplanes are some of the other fascinating topics covered. 'Patterns' has over 70 original photographs. A gentle evangelistic tool for those interested in a niche of Birmingham music and culture from 50's to 2000. 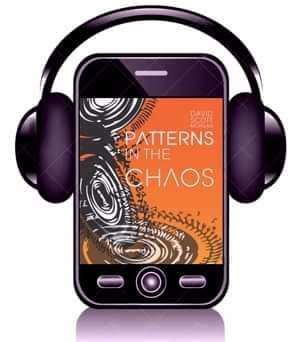 ebook - Patterns in the Chaos

Dave's autobiography up until he marries Mandy

Autobiography of David Scott-Morgan, writer and musician from Birmingham England. This 200+ page book illustrated with over 70 old photos , is delivered with humour and pathos. A story of a wayward soul caught up on the strands of happenstance; a tale of rebellion, restoration, failure and success.

Dave Morgan was fashioned in the sixties to move on the fringes of rock 'n' roll stardom both writing songs and in the stage line up of Birmingham's headline bands (The Move, Magnum, ELO). His story dances between high-rollers and nobodies, the very famous and the very obscure, giving engaging snapshots of life in a world famous group (the Electric Light Orchestra) as well as insights into such disparate subjects as flying aeroplanes, post-revolution Romania, being born-again, and inventing things! 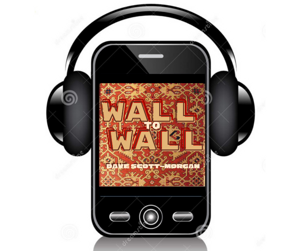 To hear the album go HERE

This version of Wall to Wall is an re-worked album of songs extolling the goodness of God including some new scripture songs.

Aside from his assured place in 'Brum Beat' folklore and a successful song-writing career, Dave Scott-Morgan is a teacher and evangelist. "Wall To Wall" is an eleven track sampler with a strong Gospel message underpinned by some truly inspired songs. With hints of ELO (naturally) throughout alongside the familiar rasping voice of DSM as well as some catchy guitar riffs and lush keyboard and vocal arrangements, listening to "Wall To Wall" with its witty yet challenging lyrics is also a hugely enjoyable musical experience at the same time.

Reassuring ELOesque opener "It's Alright" instantly grabs your attention followed by a musical interpretation of "Numbers 23" with a smooth bluegrass intro and, at times, with a Chris Rea feel to it reminding the listener of the validity of God's promises. "Jabez" (a character whose heartfelt prayer is found in I Chronicles chapter 4) is also given a musical outing next replete with cappella interludes. The dreamy "All True Love" paints a galactic picture of paradise while "No One Else" is a guitar driven testimonial rocker followed by the more sedate title track “Wall to Wall” proclaiming the goodness of God. A classy live acoustic take follows: The familiar hymn "Abide With Me" was recorded at Birmingham's Town Hall at the '21 Today’ 40th year memorial for the Birmingham Pub Bombings. “Creator Saviour” is another one of Dave’s cardinal works, followed by “Stories”, a song with the impressive simplicity of a nursery rhyme. "The Jeremiah Tree" is a prophetic statement carried with a definite Dylan feel. The album ends fittingly with "Matthew 24" which tackles the subject of the Second Coming of Christ and features more folksy-bluesy guitar riffs.

This is an album that should appeal to those who enjoy the musical outpourings of both ELO, Dave Scott-Morgan and Morganisation - whatever their worldview happens to be. "Wall To Wall" sounds and feels like an album that has had heart, soul and life experience poured into it. 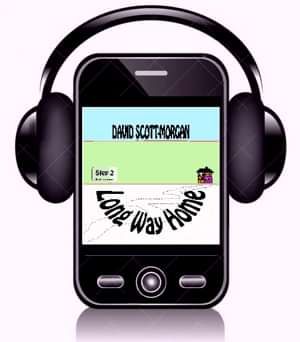 12 inspirational songs from Dave circa 2000

It was about time to do a new album. New songs were floating in the ether but they needed a lift... One arrived in the form of a generous friend, who made a gift to me of a digital recorder (thank you). So, Long Way Home was birthed... I spent long hours closeted in the front room, slaving over a hot Roland sequencer; Mandy chipped in often with singing and tea while Mark Jago donated his guitar playing plus keyboards. We had a gig to do in Canada, and so the first cut - called Step One, was rush-released in March in time for that. Finally, here it is - the release of Long Way Home Step Two, with one completely new track, 'Job 23', plus a re-working of four other tracks, all featuring guitar-work by Tony Kelsey. 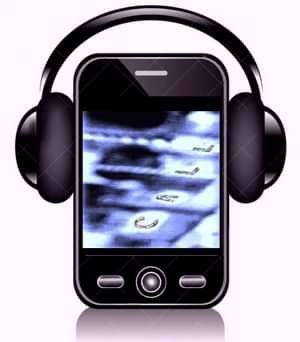 A compilation of 16 songs written since I became a Christian in 1988. Some selections were previously issued on the ALL GOD'S BLESSINGS and MY PRAYER cassettes. Most of the tracks were recorded at home on an 8 Track Teac, the exceptions are This is the Day - this was originally a TANDY MORGAN track (the B side of the Berlin single) specially re-edited for CALL, and God's Good Time - produced by JEFF LYNNE at his 24 track home studio with bluesy keyboard by RICHARD TANDY. Six tracks were recorded or mixed at COLIN OWEN's studio in Malvern:- CALL, Oh my Lord, The Jeremiah Tree, All for Love, Rise and Stand, The Stains of Yesterday. 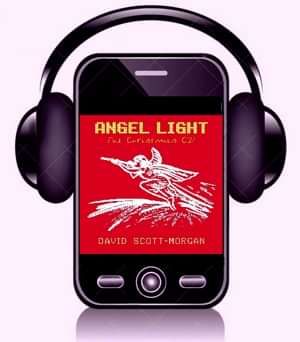 Angel Light' began life as 'SIX' (working title for CD number 6!). It was the vision of Luis Miguel Alcala to release an album of Christmas songs including 'Bethlehem Town' and 'Christmas Bells' (previously released on vinyl and cassette only), along with 'The Christmas Story', a song I had performed live for some years without it ever finding a home on CD. The album began to crystallise in spring-summer of 2002 as new songs came on stream - 'Anointing', 'You Better Believe it', the chorus 'Blessed is He', and lastly, the title track 'Angel Light.' Luis lives in Valencia, Spain, and I am in Birmingham, England, and so it was via the good offices of e-mails and the passage of cassettes through the post that we have refined this production to celebrate Christmas in we hope, a special way. Dave