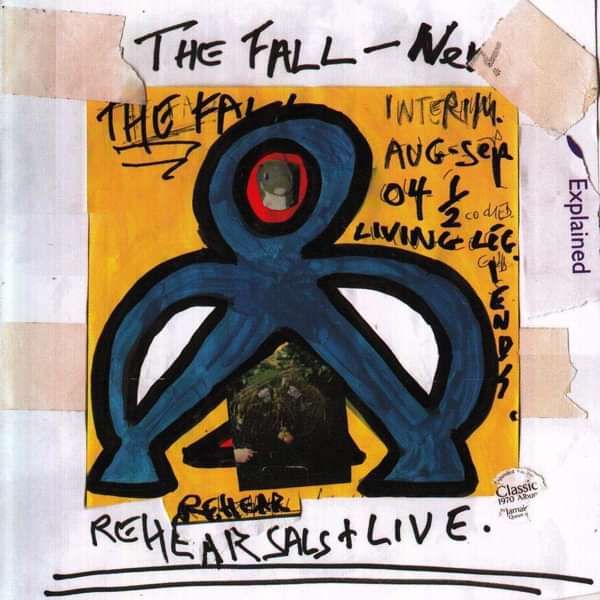 Interim is an album by English post-punk band The Fall, compiled from live and studio material and released in 2004 by record label Hip Priest. Interim features the first officially released versions of "Clasp Hands", "Blindness" and "What About Us?" – all of which were later included on the band's next studio album Fall Heads Roll (2005) – as well as the instrumental "I'm Ronnie the Oney". The remaining tracks are all new versions of previously released songs, mostly from studio rehearsal recordings.

Interim was originally to be titled Cocked - the alternate title was given on a promotional CD for "Blindness", which also gave the track's title as "Blind Man".