‘Cardboard HIT’ are a Mongrel of a band formed in East Sussex. Singer bass player Ross Towner is from North London, whilst guitarist, Lee Hayes, was brought up in Runcorn, Cheshire. The Drummer, Matt Rouse, is the only home grown East Sussex contingent in this nomadic three piece. These three friends are very different characters indeed but have morphed into a tight unit producing their own take on stripped down garage rock, combining unique vocal harmonies with heavy grooves and riff based tunes. A verbal wondering of their double single ‘All The Voices’ & ‘Say Yes’ bring to mind musical influences such as ‘Rage Against the machine’ or ‘Queens of the Stone Age’ but with their quite unusual vocals invoking an early ‘Muse’ vibe. ‘Cardboard Hit’ do not fit into the box of ‘rock mediocrity’ that they shall surely have to represent, but something tells me...they’re quite happy with this. 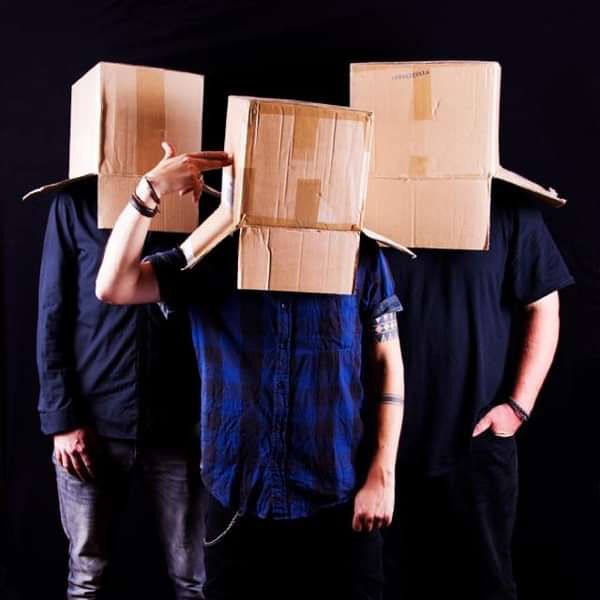