Breaking Orbit return to the stage following release of their second studio album Transcension for a special night at the Factory Floor.

A definitive highlight for the band in 2015, Transcension marks the next installment from this dynamic and innovative ensemble and is sure to captivate their ever growing national and international audience. The live show is an amalgamation of astonishing musicianship, and testament to their creative passion.

Don’t miss this chance to see the band showcase music from the new album along with classics from their debut The Time Traveller.

With the release of the band's second album ’Transcension’, they now head around the country to showcase this latest release, carving a name on the wall as Aussie Prog/Rock Heavyweights, and bringing their raw and powerful live show to venues in Sydney, Melbourne, Brisbane and Adelaide.

Presented by www.themusic.com.au over four nights in July, Breaking Orbit will take in Sydney's Bald Faced Stag, Adelaide's Enigma Bar, Melbourne's Toff in Town, and Brisbane's New Globe Theatre. Joining them are the endlessly talented Bellusira, Gatherer, Weightless in Orbit and The Soulenikoes.

The album continues to receive glowing reviews following release, calling it "an obvious cut above the rest” (KillYourStereo), and nothing short of “prog perfection” (Bro-Metal).

Drummer Mark Tyson expressed excitement about the upcoming tour, “…we are just stoked about the reception of the album…incredible reviews...from all over the world...now we are getting to get out on the road and play it for those people - what could be better?"

Tickets available through our website and selected venue agency outlets. 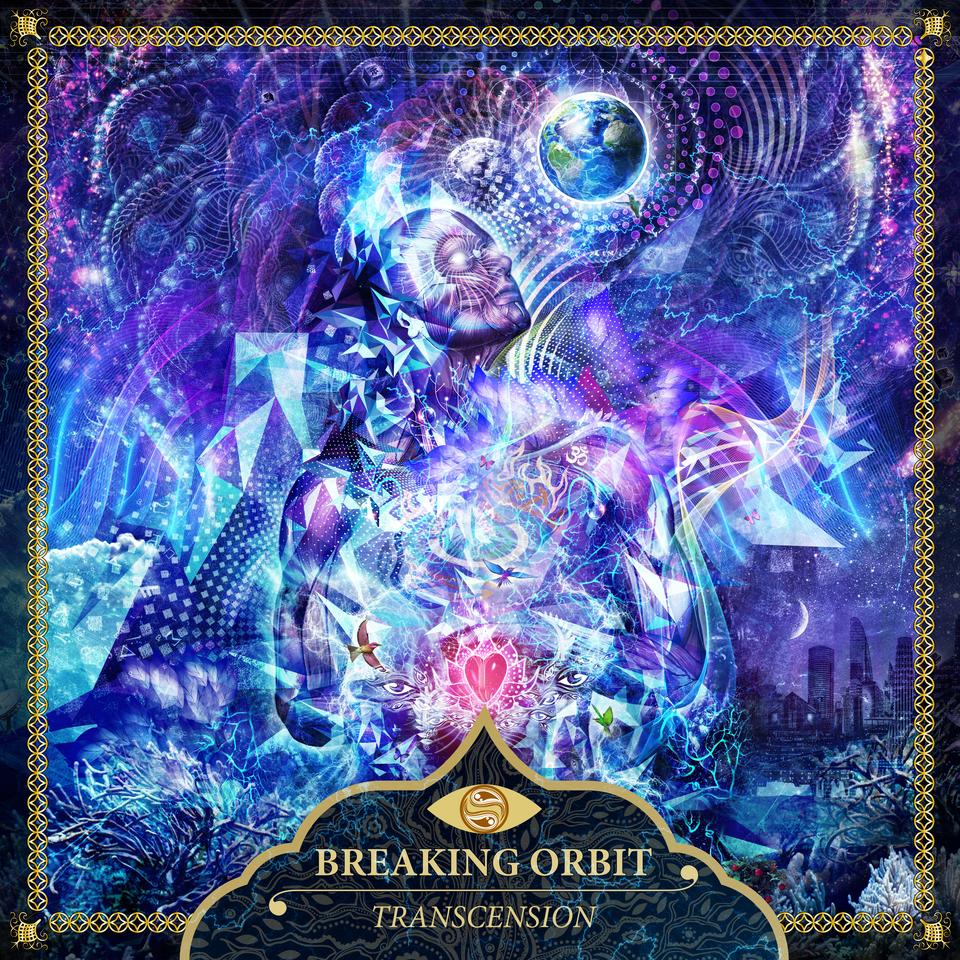 Breaking Orbit have emerged in 2015 with their second studio album Transcension, to be released on 29th May.

This next installment from the Sydney based four-piece follows on from their critically acclaimed debut album The Time Traveller, regarded as "...one of the most impressive debuts from an Australian band in recent times!" (www.lifemusicmedia.com).

Transcension expands on the concept and knowledge of The Time Traveller, sharing the same technicality, tied together with powerful melody and movement, lyrically reinforcing a positive message of inner strength and unity.

Recorded at The Grove Studios outside of Sydney, the band re-engaged with producer Dylan Mitrovich to bring this next musical chapter to life.

The first single Become The Light took to the airwaves on Triple J, Haug Radio, and a host of digital and community stations. The single debuted along with other new material from the forthcoming record whilst touring nationally with post rock legends Sleepmakeswaves.

The band will be releasing a limited pressing of individually numbered albums available worldwide through Nucleus Music via pre-order only (www.breaking-orbit.com/preorder).

Transcension features the inspiring visual artistry of Cameron Gray (www.parablevisions.com) who had the almighty task of illustrating the band’s musical expression.

The band's sophomore record is a testament to the ever growing national and international fan base willing for this next statement from the dynamic and innovative ensemble. A preview series showcasing the creative process and concepts behind the album will be presented via www.breaking-orbit.com and social media. 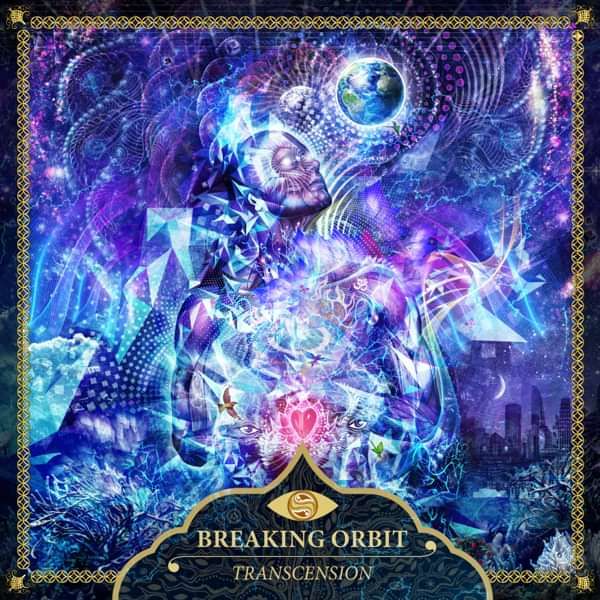 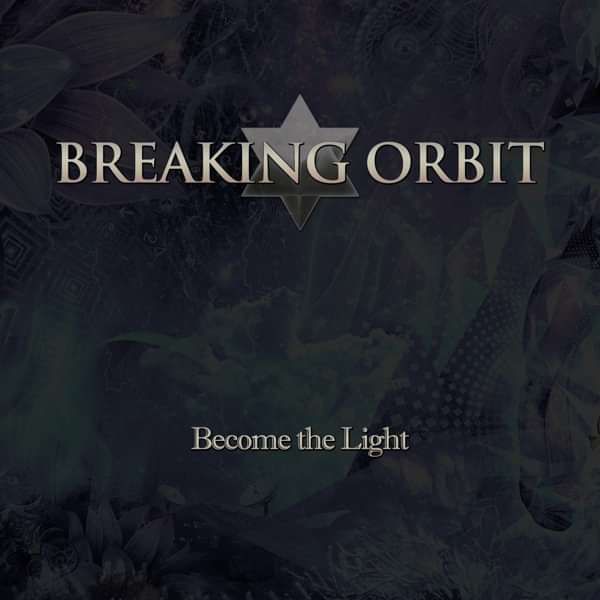