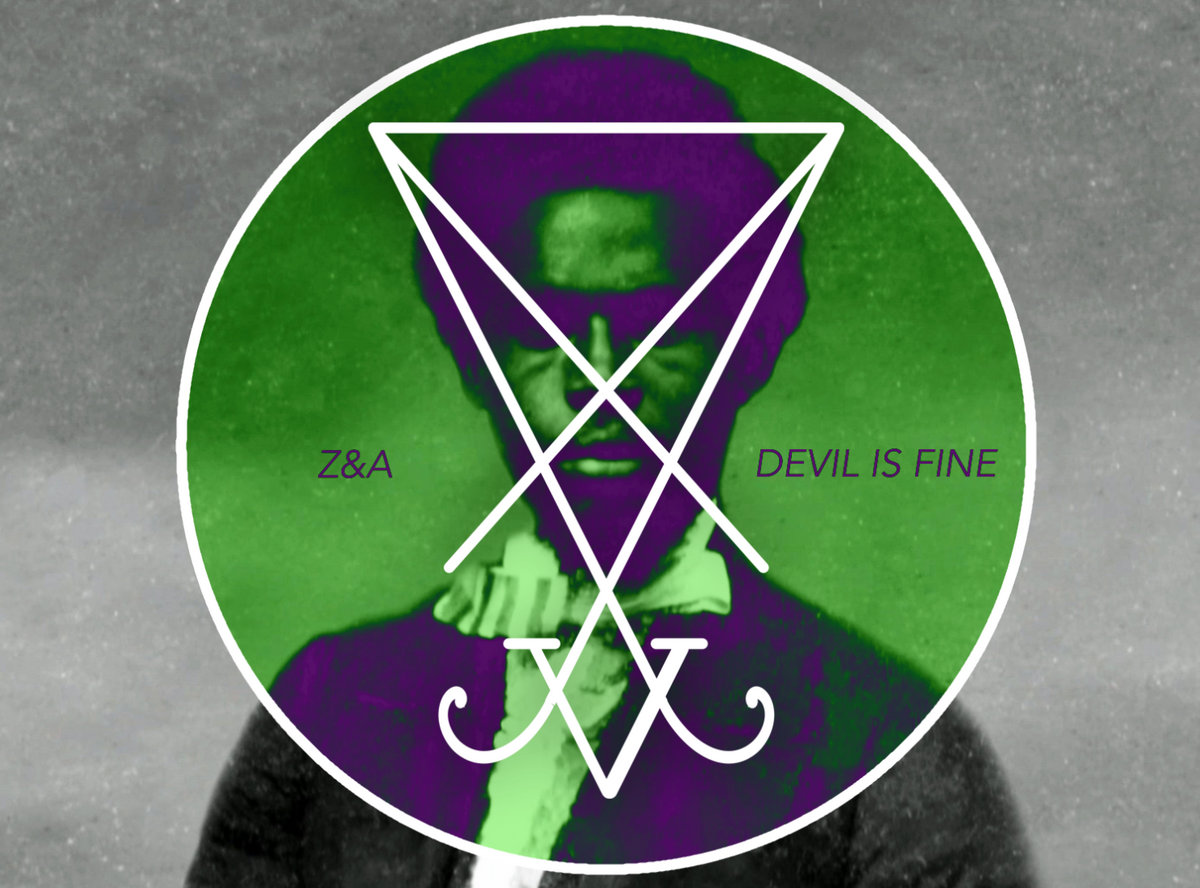 Imagine this: Tarantino’s Django sacrifices a goat on stage while intimidating slave chants roar and screeching guitar riffs burn in the background. Then the rhythmic chain rattling evoking a satanic summoning makes way for the eerily familiar melodies of Norwegian black metal. This genre mix that has been garnering attention online since April 2016 belongs to Zeal & Ardor. The album “Devil is Fine” thematically revolves around typical black metal fare - Rituals, human sacrifice, fire and blood. Zeal & Ardor takes the blaspheme up a notch by delivering the lyrics in the fashion of slave spirituals sung by chain gangs. Black metal from the cotton fields!

Zeal & Ardor’s approach is reminiscent of alternate history and stems from two thoughts: Christianity was imposed upon American slaves (just lil it was on Norway) and black metal in the 90s grew as a rebellion to monotheism. What would have happened if American slaves had rebelled in the same way? Or put bluntly: What would satanic spirituals sound like? The coupling of black slave music and this particular genre of metal is far from harmless. In spite of Chuck Berry, Little Richard, James Brown and Jimi Hendrix hard rock and metal are still in the hand of the white middle class. Zeal & Ardor’s music breaks this seeming oath: “The riverbed will run red with the blood of the saints and the blood of the holy. A good God is a dead one.”