William Topley’s lyrics are subtle vignettes of life that take in universal themes that are filtered through the lens of late night performances, morning after black coffees and too many cigarettes. They are songs that deliver more with each listening and give you a real sense of the journey and the feelings that affect each and everyone of us. Dire Straits guitar legend Mark Knopfler, says of Topley: “He’s big-hearted, emotional and strictly legit.”

William Topley has developed a dedicated fan base in the U.S. ever since the release of Prince of the Deep Water in 1991, his first album with his band The Blessing. Producer Neil Dorfsman (Sting, Dire Straits) described him as “the most original songwriter I’ve heard for years.” The influences, still recognisable in his music, were already there - The Stones, Van Morrison, the best of soul and southern rock. The album catapulted The Blessing into a world tour, videos in Jamaica, TV stations in Paris and soccer stadiums in Germany with Simply Red and Level 42.

Legendary Rolling Stones Producer Jimmy Miller, who produced The Blessing’s second album Locusts and Wild Honey, was equally enthusiastic. “They’re right up my alley. I haven’t had such a good relationship with a band since Traffic.”

Ever looking for new challenges, Topley decided to go solo for his next albums. Producer Barry Beckett said of Topley: “He’s the best singer I’ve ever heard.” And that’s from a guy who’s worked with Aretha Franklin and Paul Simon.

On the back of his latest album, Aristocrats of the South Seas and annual Bahamas Fan Trip, William Topley and the Black River Band are delivering songs that are dripping with evocative lyrics and memorable musical imagery. 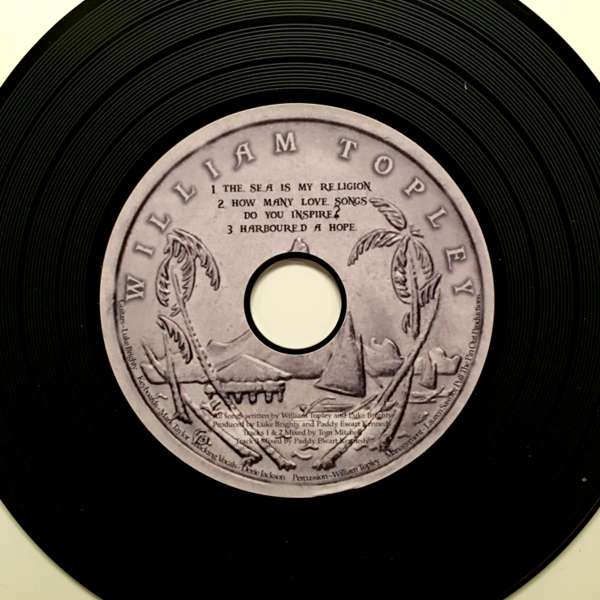 The Sea Is My Religion 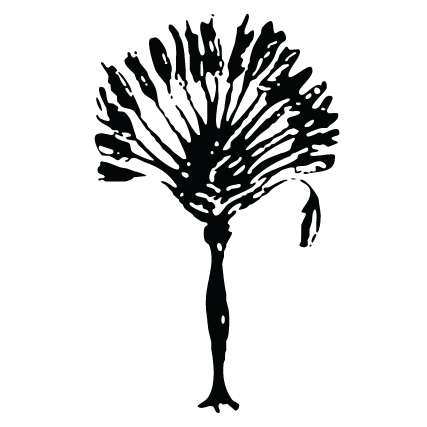