We, the Oceanographers have toured in Europe, played Canadian Music Week 2017, Focus Wales 2017, Hard Working Class Heroes 2015/2016, and released their debut record to critical acclaim. 2017 saw the release of a new single 'I Can't Give You Both' and recording with Canadian Music producer David Newfeld (Broken Social Scene, Super Furry Animals, Holy Fuck) which is due for release in 2018 on Pizza Pizza Records.

We, the Oceanographers are Conal McIntyre, Joseph Edwards and Seán Bradley.

"8/10. A confident and well-crafted introduction to group capable of more, and will most certainly deliver on that promise." - Stephen White, The Last Mixed Tape 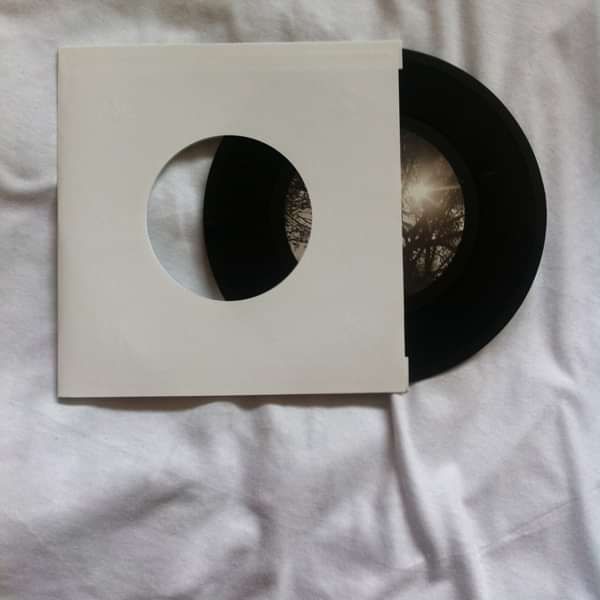 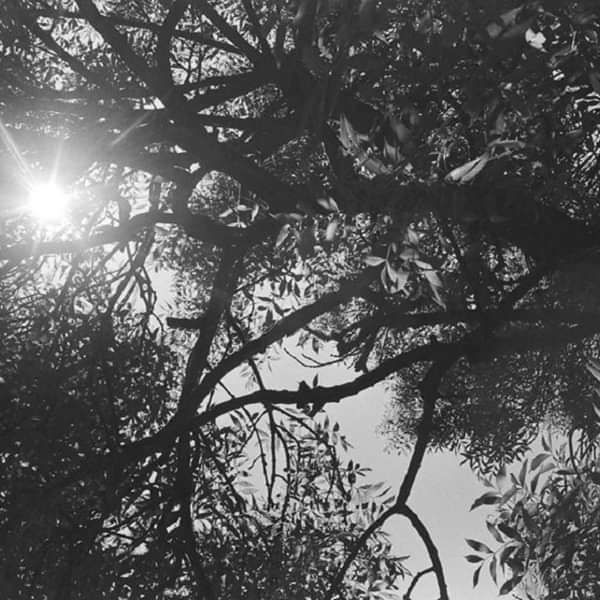 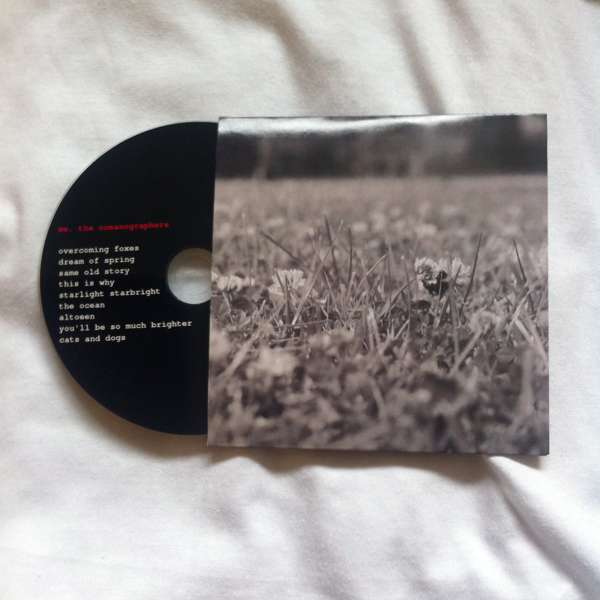 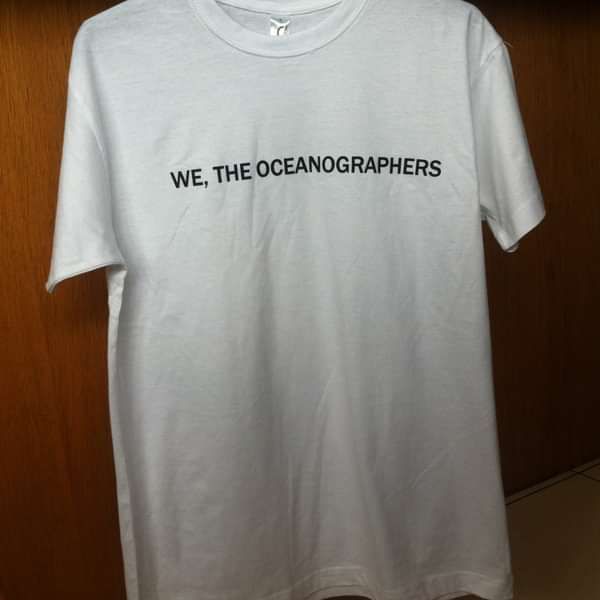