The brand new Tony Moore Single "Santa's My Mum" is released on all digital platforms on Dec 13th. Here is the official video.

Exciting news coming to be announced Dec 10th - In the meantime, here is an acoustic performance of I BELIEVE IN YOU filmed at the Torti Winery in Italy (that's a clue)

Available NOW, my new single - "On My Own" - Here's the official video

Here is the guitar tutorial for ON MY OWN, just in case you fancy doing your own version,

Long Lost Video of the band I was in at school called QUANTUM, with a music track that I wrote about growing up in the 70's in Bristol with my best friend Duncan ( who is also singing in the band/video)

"We Are The Light" Official Video

*In My Life *- My take on this beautiful Beatles Classic

Order and Stream using this LINK

I have just launched my Patreon page here.. 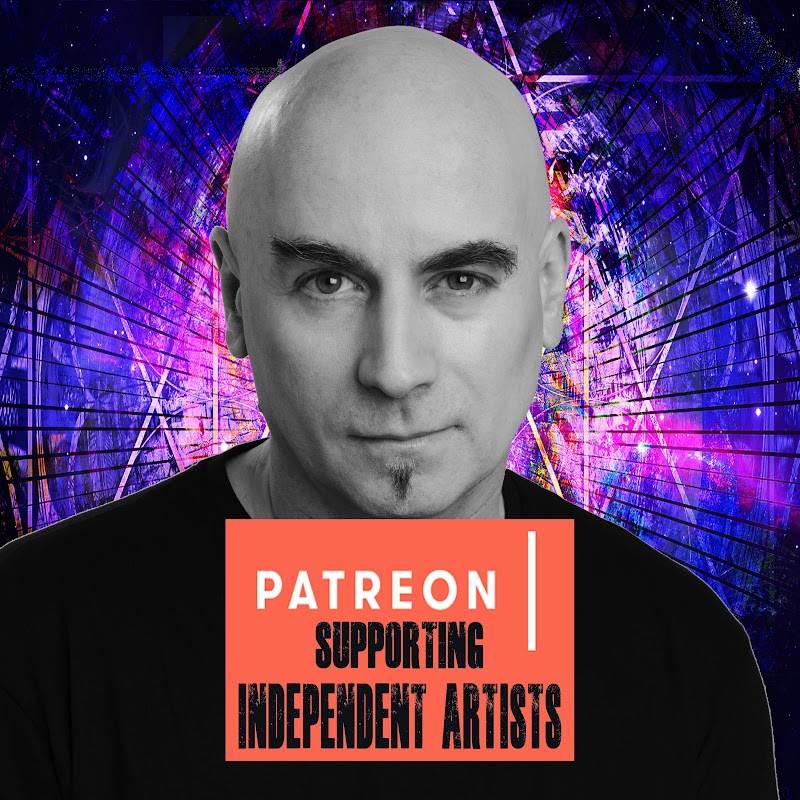 Patreon is a place where I can share regular exclusive content, behind the scenes video and sound, one off experiences - imagination is the limit - and your support and input..

My Xmas gift for you all - free download in the SHOP

Here is the link to download/stream "I BELIEVE I YOU"

New acoustic version of I Believe In You

I wrote, played and recorded this to celebrate 40 years since I joined Iron Maiden as a keyboard player in 1977 - I am making it free for anyone and everyone to download. I wanted to create a piece of music that captured a little of the spirit of what was happening in 1977 and how (in my imagination) the band "might" have sounded if I had stayed on as keyboard player. There are so many kind, generous and supportive IM fans out there that have been there for me over the years, and this is for all of them.

You can download it for FREE from my online "shop" in the menu .

And if you want to learn how to play the main guitar part - here is a tutorial for you.