Gritty pop gems combining the musicality and songwriting finesse of great English guitar bands. grunge dynamics, and the atmospherics of contemporary electronica, brought together as melodic wall of noise. A unique tonality bringing a freshness to british guitar music that has been lacking for decades. A genre re-envisioned to be an escape from the rut of uninspired chart pop. This is masses.

"Most bands fit into neat little boxes. They pick their scene, carve their own niche and sit there comfortably, content never to try anything new. That is not us."

Formed in autumn 2014, masses. are a collective of 5 professional music producers who have spent their early twenties perfecting the production of modern pop, rock and electronic music, all the while becoming increasingly exasperated with the sterile,vacuous nature of the records filling the charts.

“ I honestly think that people are sick of songs by committee, music by numbers. It doesn’t take ten ghost writers to make a record that resonates with people ”

Lyrically, masses. explore themes of dissolution and life in the city as a twenty something in 2014 as a linear stream of consciousness.

“The lyrics are an inner monologue. What comes into your mind when your alone. The doubts and fears that can take control if you don’t keep them in check. I think theres been enough songs about getting drunk and falling in love. It’s been covered.”

The thing that sets the band apart from it's peers is a combination of 20 years of music industry experience of the members, giving a level of professionalism and road-tested expertise that is usually sorely lacking in a band so newly formed. Indeed, their music production and sound engineering backgrounds provide a rock solid base on which the slick live show has been built, with live sound quality being a premium rather than an afterthought. The aim is to set a new benchmark for bringing pristine studio sound into the live experience, to guarantee a great show.

“Nothing that we do is by accident, we have crafted every last bit of everything we do. Unless you are picked from the ether at 17 and thrust into the charts you have to be able to do everything yourself, otherwise you’ll get nowhere”

With the philosophy of 'more is more', each track features stacks of vocal harmonies and dense instrumentation. With a quickly growing catalog of songs and recordings, and a release schedule planned well into the future, there will be a controlled avalanche of highly-polished new material and no signs of stopping.

"Since we're the producers ourselves, we're not relying on any outside help to define our sound. We know what we want to do and we know you’re going to love it when you hear it.”

Anti-pop... Music for the disillusioned. 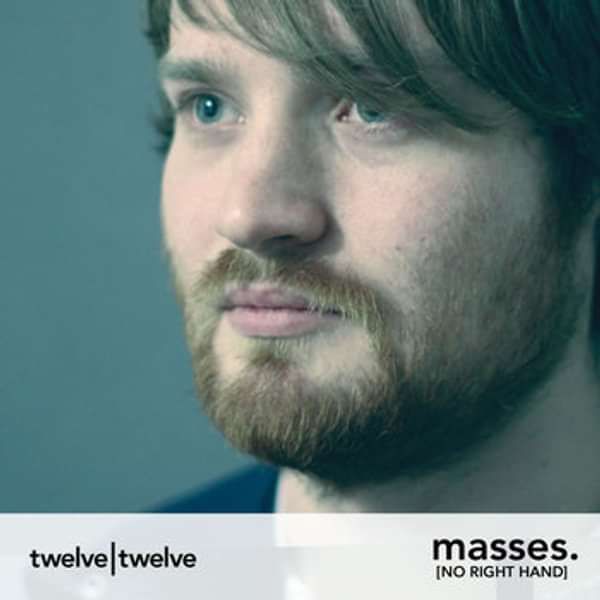