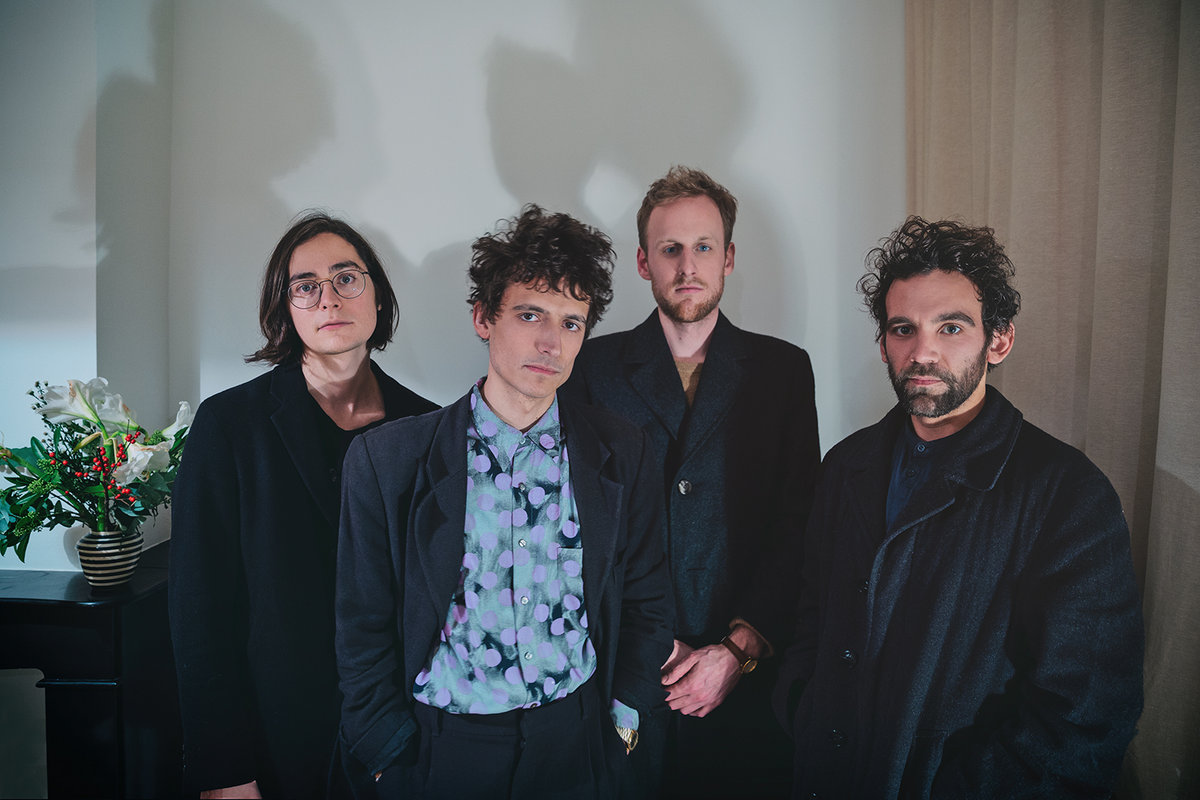 The Vagary was formed in Amsterdam in 2011 by Thijs Havens (vocals / guitar / keys), Julien Staartjes (guitar), Lukas Verburgt (drums) and Bowie Verschuuren (bass). Soon after forming they were asked to open for Peter Doherty and Kurt Vile and in 2012 they won the Amsterdam Pop Prize. Debut single 'Time Machine' found radio airplay and in 2014 they played Eurosonic/Noorderslag followed by the release of their debut album Salute (2014) which was named 'as fresh as it is rich in nuance' (NRC) and 'cleaverly situated between the mainstream and gritty indie thanks to atmospheric, catchy songs: one of the most entertaining Dutch debut albums of this year' (Nieuwe Revu). After some subsequent non-album singles the band went on hiatus but an invitation in 2018 to record in the pop-up studio of buddies St. Tropez (right under Amsterdam Central Station) sparked inspiration again and a second album was recorded in a matter of days. 'Tomorrow Again' was released Nov 22, 2019.

By signing up you agree to receive news and offers from The Vagary. You can unsubscribe at any time. For more details see the privacy policy.