Old School Punk Rock brought kicking and screaming into the 21st Century, then tied to a chair and force fed your demons.

"Imagine Debbie harry being kicked up the arse by Pete Shelly while Poly Styrene looks on approvingly".

"A citrus sharp punk edge that have an X-Ray Spex meets PJ Harvey vibe.
The band knock out real switchback ride punk, thrillingly tight and ready to rumble" - The Crack

"Whilst The Band For Disease Control And Prevention embrace punk and post punk origins they are not mired in the past, their influences might be old school but this is a band that have carved their own dark niche in the UK’s DIY punk scene". - ThePunkSite.com 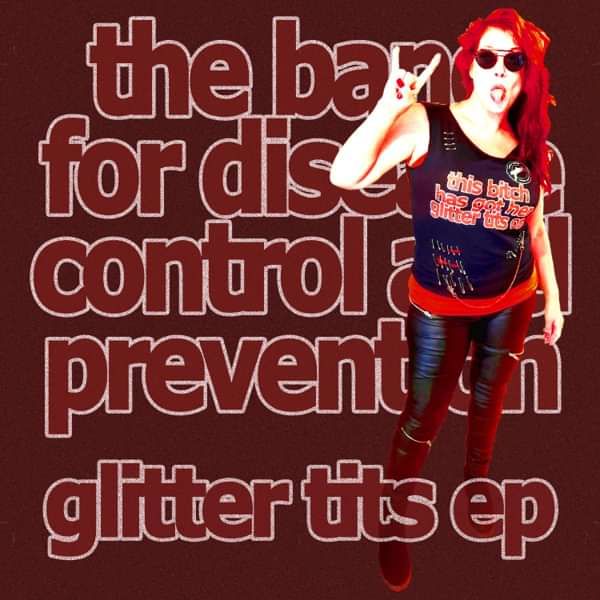