The Roseville Band bring dark alt rock from the hills of Wales. Winning over BBC Radio with their debut releases, the band quickly turned heads on the UK indie scene with their 2010 & 2011 Tri-Tone/PIAS LPs; ‘Little Eyes In The Universe’ & ‘Shake The Walls’, respectively. UK festivals followed with shows at Glastonbury, and Sound City, and eventually international events Canadian Music Week & NXNE; where they were dubbed Standout International Act, and bagging a new label in the process. For their most recent LP, ‘TEMPER’ (2013), the band teamed up with Pipe & Hat / Fontana North in Canada. Bringing a darker alternative slant to their music, the release brought the band to the attention of new audiences around the world, with the band embarking on tours across Europe, Canada and USA in 2014, to great reviews. In support of the release, the band were also named BBC Artist of the Week in Wales, and playlisted by the BBC for 6 consecutive weeks. 2015 saw the band retreat to base in the Welsh countryside for the writing and recording of their new LP. The forthcoming ‘Blood’ LP sees the band holding a mirror up to the world around them. Lead singer Andy Jones explains: ‘With all of the conflict and division in the world today, it was impossible to stop that from influencing our new music. So it’s naturally a dark and angry record in places, but it’s hopeful as well.’ The ‘Blood’ LP sees the band kick on from their previous offerings, with an explosive mix which has them primed for new frontiers upon its February 2017 release.

GIGSLUTZ: 'A new, darkly caustic sound for the prolific and internationally-acclaimed band'

ARTROCKER: 'The Roseville Band dish out proper anthems with cut-glass choruses. There are times when their sound hits real hard and is larger than all of Wales itself.'

LOUDER THAN WAR: 'The Roseville Band, turned in a polished and high octane performance that spoke volumes for what they have already achieved and what they undoubtedly will' 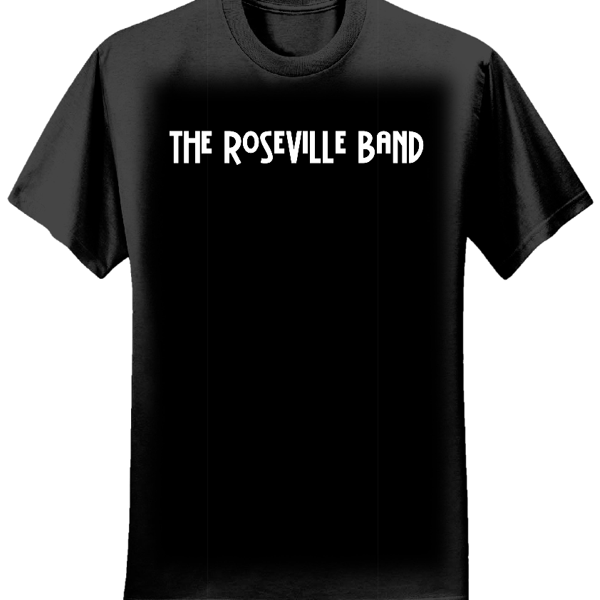