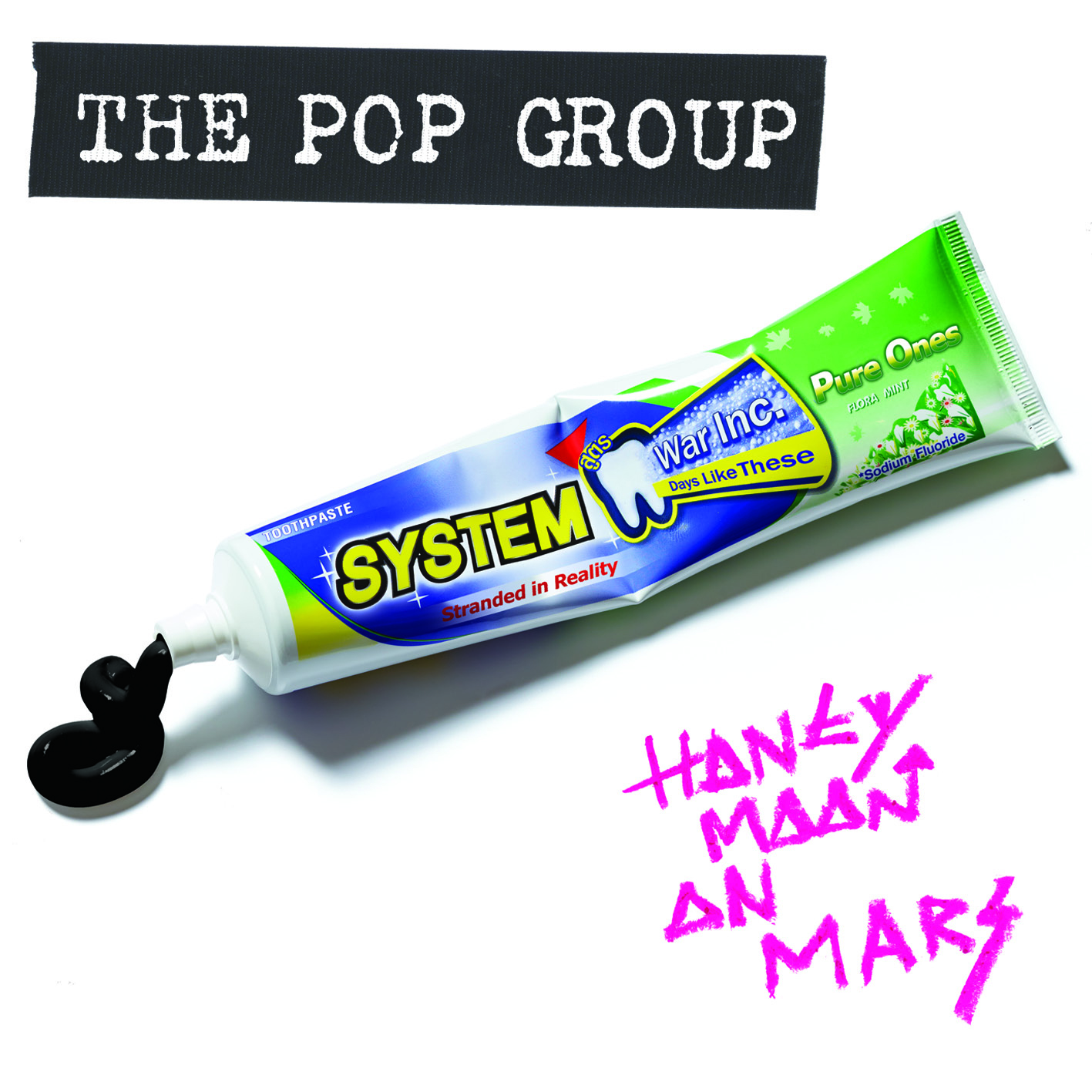 Released: Friday 28th October 2016 on the Freaks R Us label 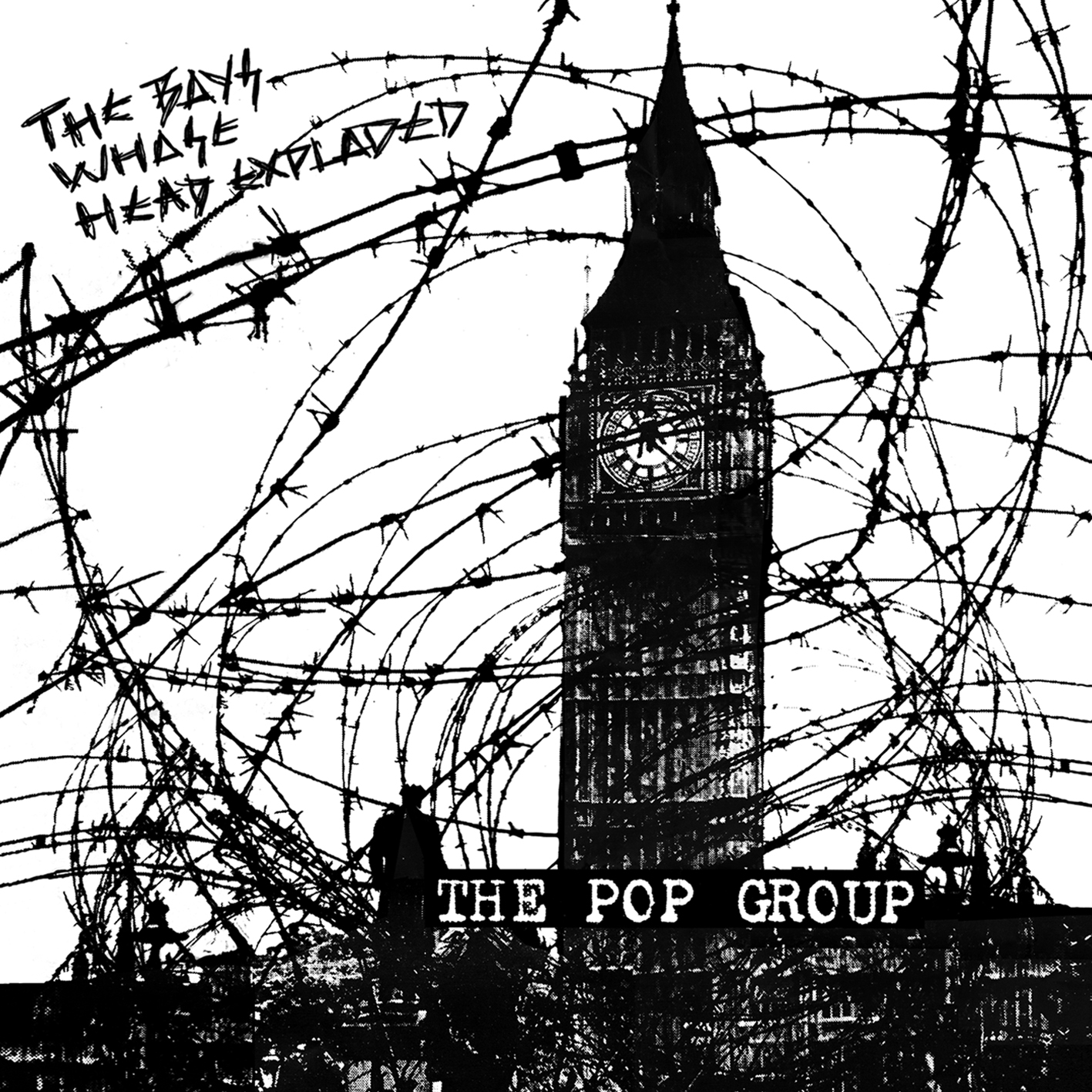 ‘The Boys Whose Head Exploded’

Mastered from original tapes, and released on LP, CD and Digital for the first time. 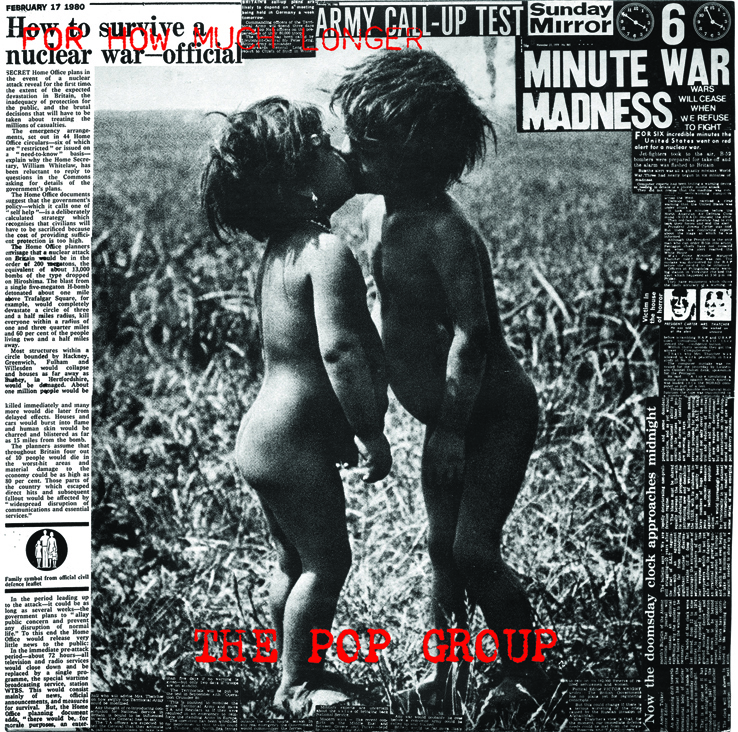 ‘For How Much Longer Do We Tolerate Mass Murder?’

Produced by The Pop Group

Remastered from original tapes, reissued on LP and released on CD and Digital for the first time.

Tracklist: Forces Of Oppression / Feed The Hungry / We Are All Prostitutes / Blind Faith / How Much Longer / Justice / There Are No Spectators / Communicate / Rob A Bank 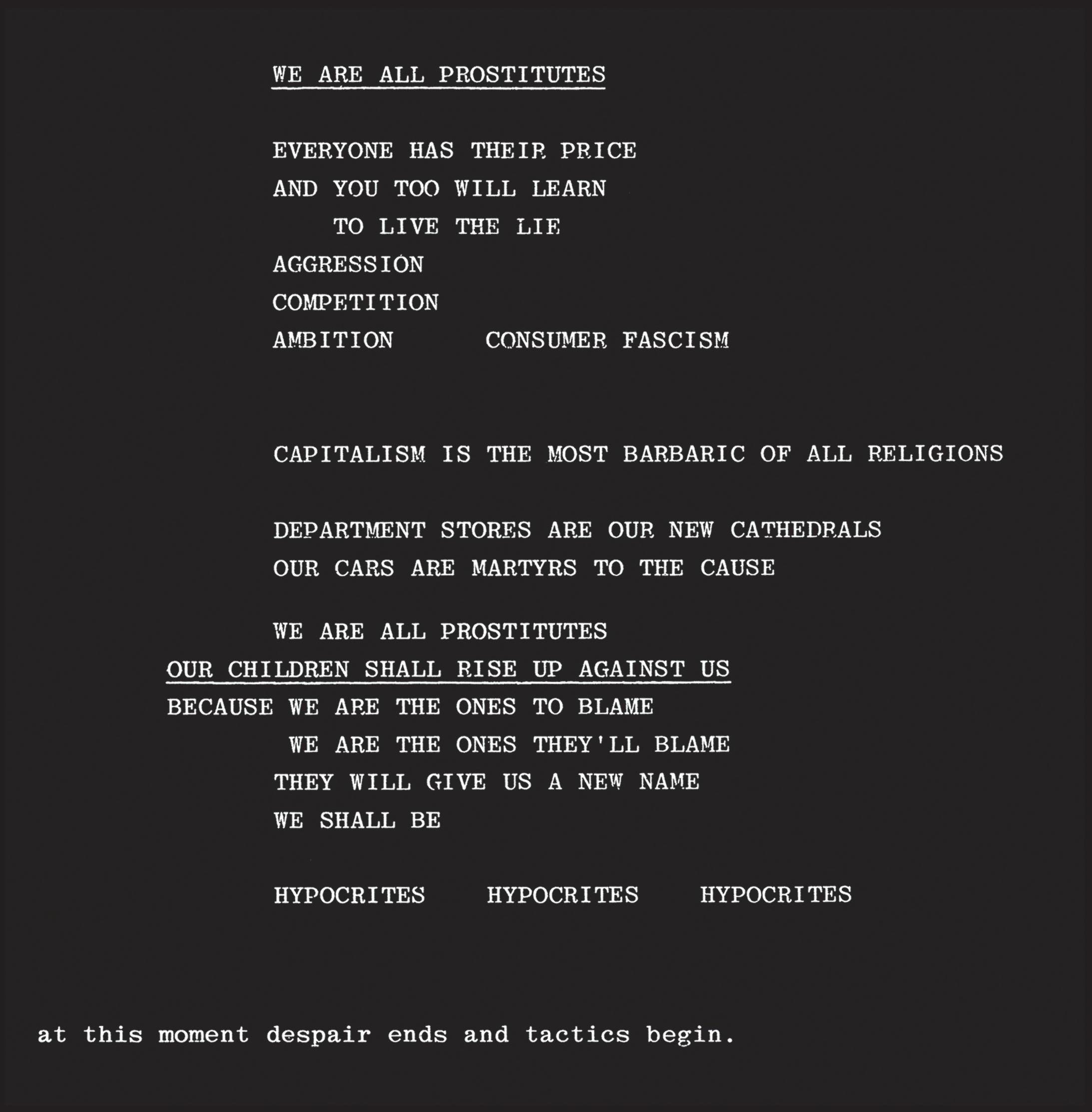 ‘We Are All Prostitutes’

Remastered from original tapes, reissued on Colour 7″ and released digitally for the first time.

Tracklist: We Are All Prostitutes / Amnesty International Report 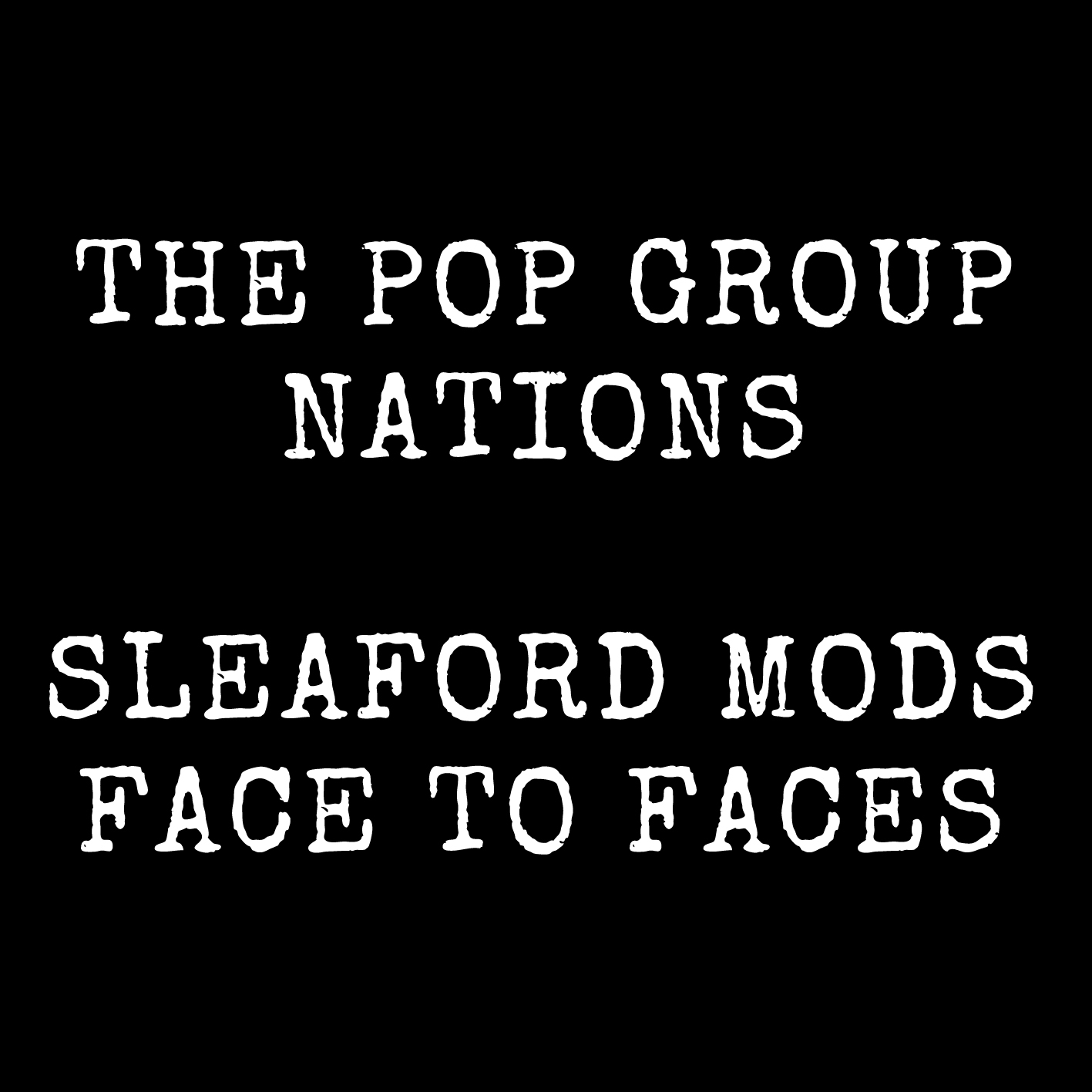 Released: 29th June 2015 on the Freaks R Us Label as split 7″ single with the Sleaford Mods. Produced in co-operation with Harbinger Sound. 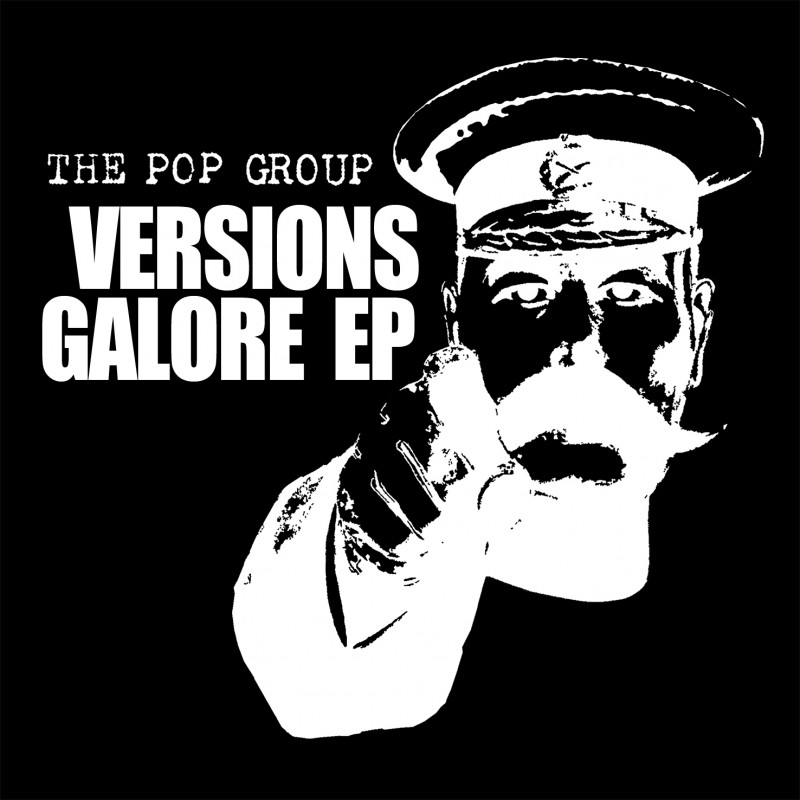 Released: 18th April 2015 on the Freaks R Us Label. Produced by Paul Epworth. 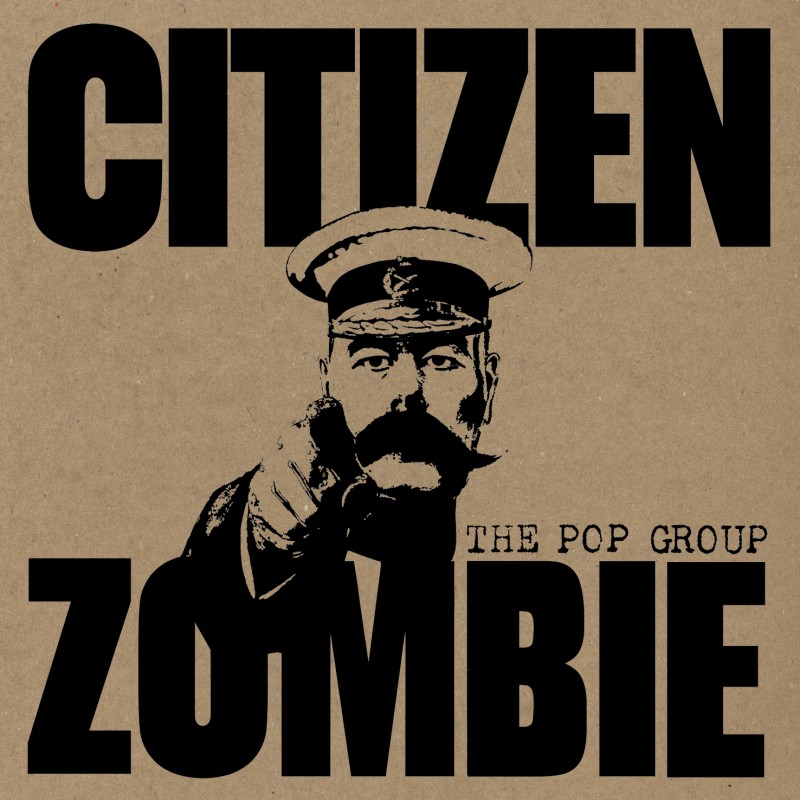 Recorded at various locations over the last two years and finished in late summer 2014 at Epworth’s studio in Crouch End, London. 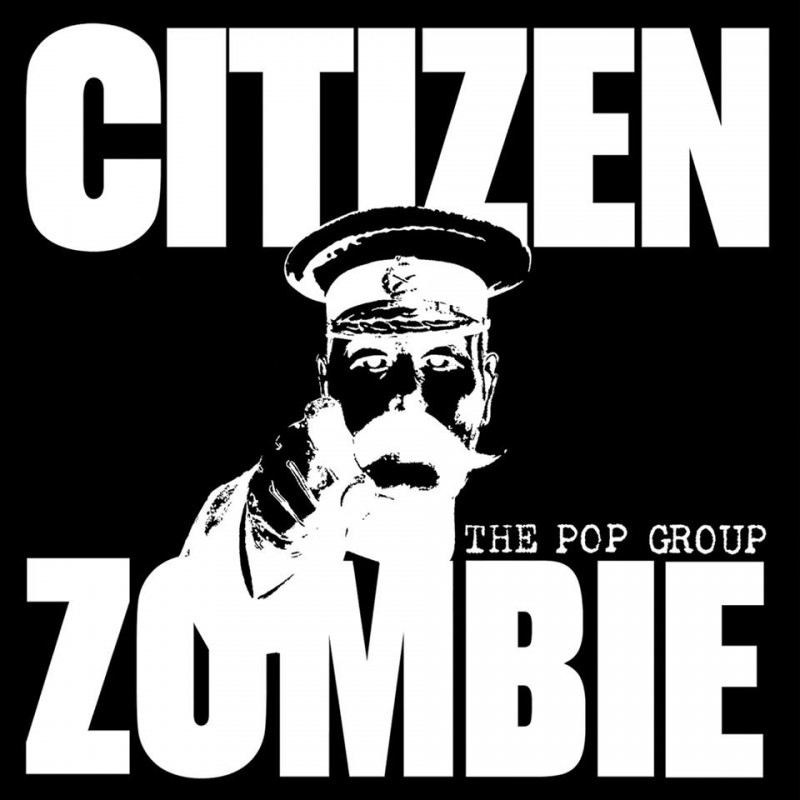 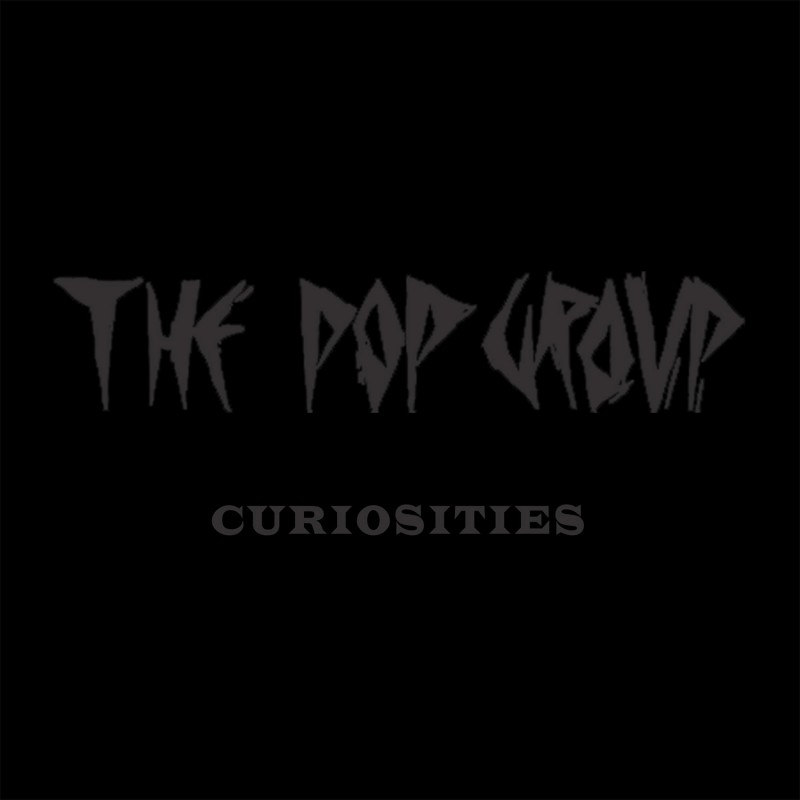 Limited Edition Box Set including CD editions of We Are Time & Cabinet of Curiosities + exclusive memorabilia. 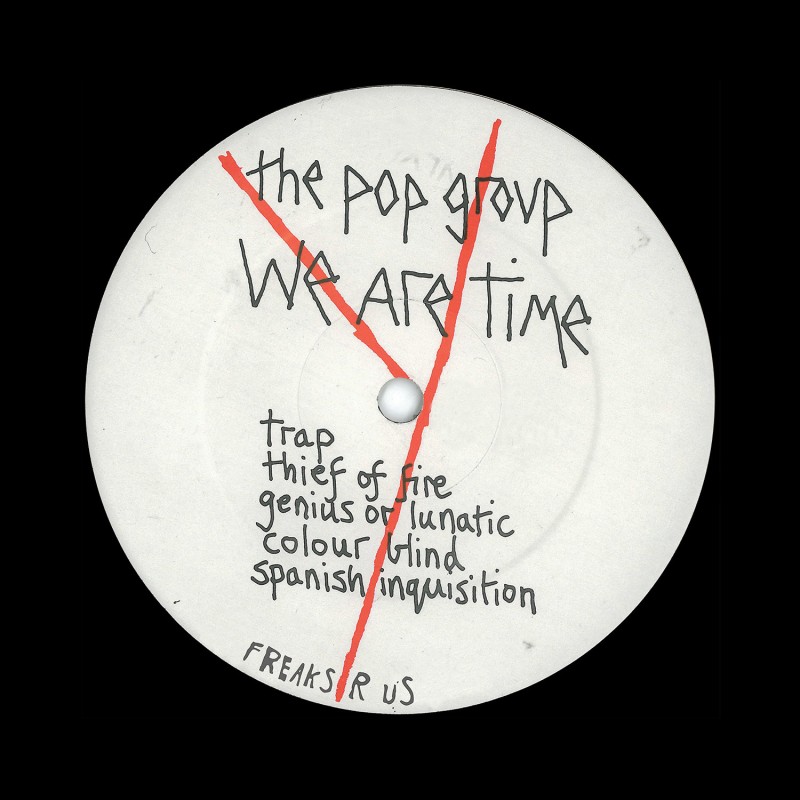 Remastered from original tapes, reissued on LP and released on CD and Digital for the first time. 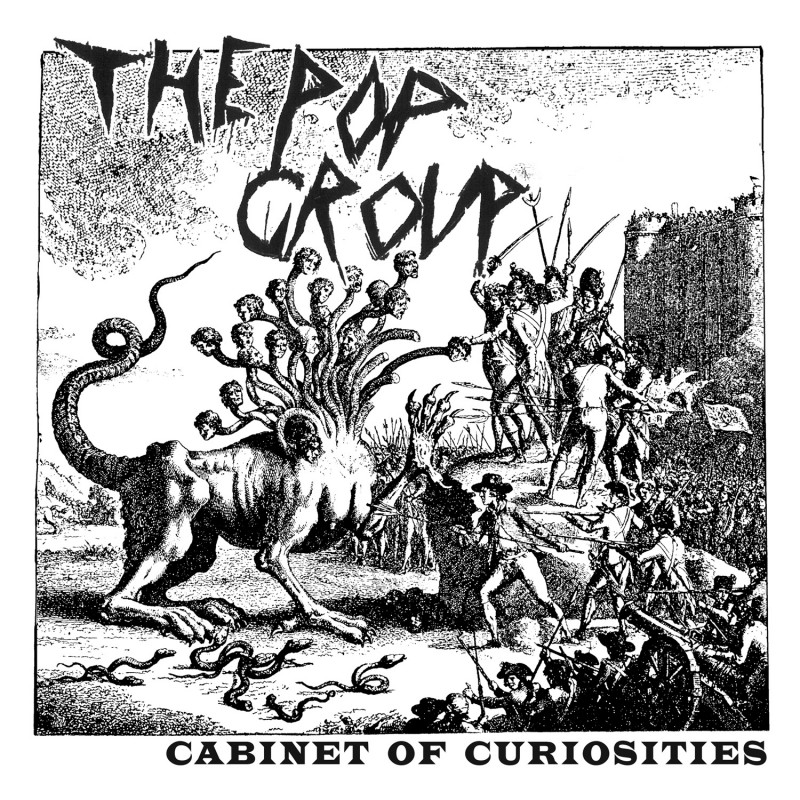 Released: 13th June 1980 on Y Records as a vinyl compilation

By signing up you agree to receive news and offers from The Pop Group. You can unsubscribe at any time. For more details see the privacy policy.