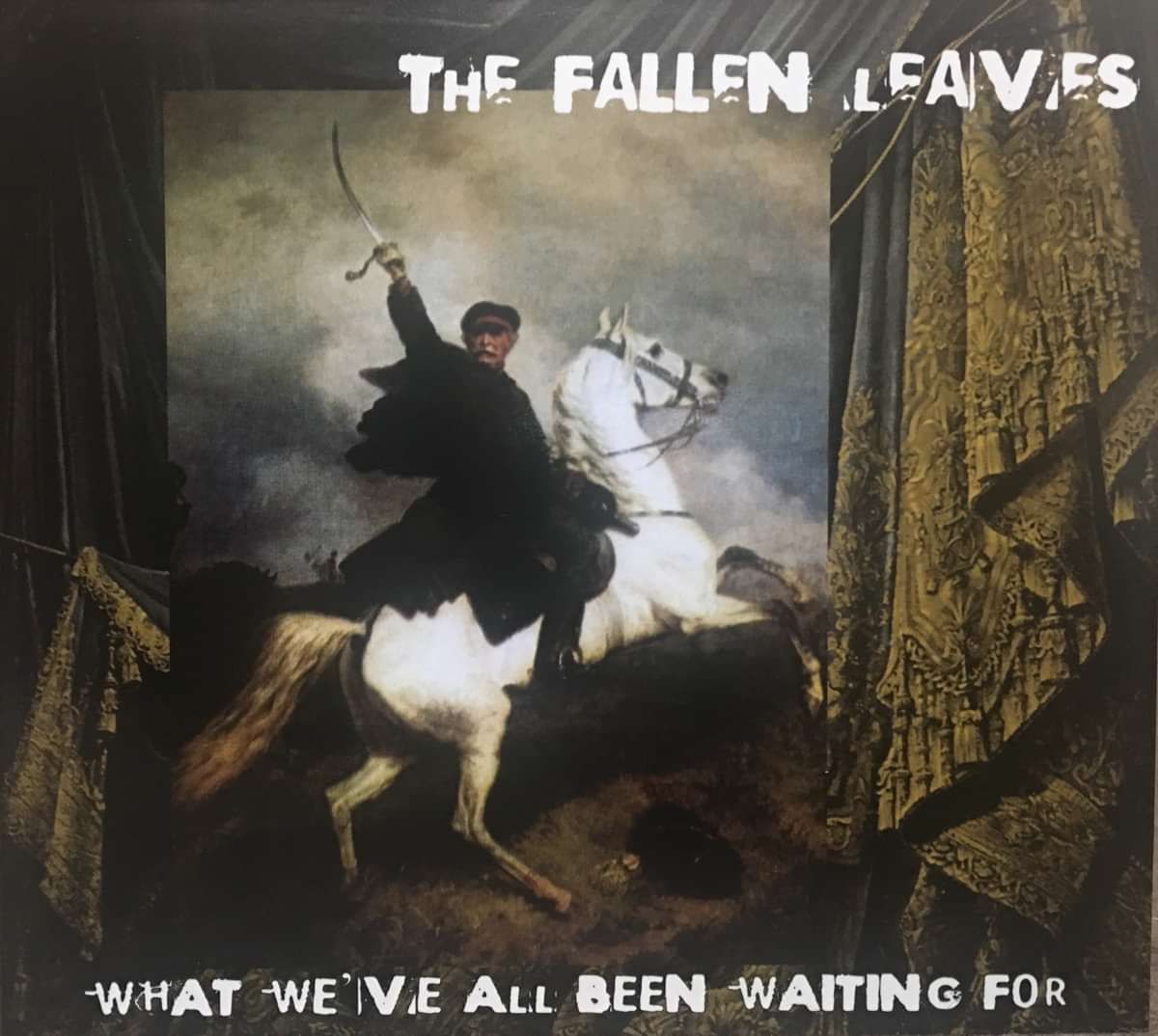 I’ve seen The Fallen Leaves a few times over the past decade and each time thought to myself, I like this band, I must check out their albums. But for some unknown reason, I’ve just never got around to it. When this album arrived in the post, I put it on and promptly spent the next 32 minutes kicking myself. Why hadn’t I paid more attention ? This is a great record but it’s taken me until their fourth album to catch up ! Okay, I’ll be making up for lost time now, but if you haven’t already heard this band, don’t make my mistake. It’s starts with a glorious, reverberating chord that tells you, even before the first song starts, that this is going to be fun. Musically, the band are based around the English-branch of Sixties garage rock (The Who, Downliners Sect, Pretty Things) whilst also evoking the spirit of the Velvets (their livelier moments) and perhaps The Modern Lovers. But it’s all done with a very English Punk Rock approach, keeping things raw and idiosyncratic while maintaining the insistence and energy. Rob Symmons and Rob Green were both members of Subway Sect (although at different times) and drummer Brett Ascott was an original member of The Chords, which gives them a fine pedigree they effortlessly live up to. Trust me, whatever I write here means nothing because all you really need to do is play this album loud. If it doesn’t give you a kick in your taste-buds, then you just don’t deserve it. Pay attention !