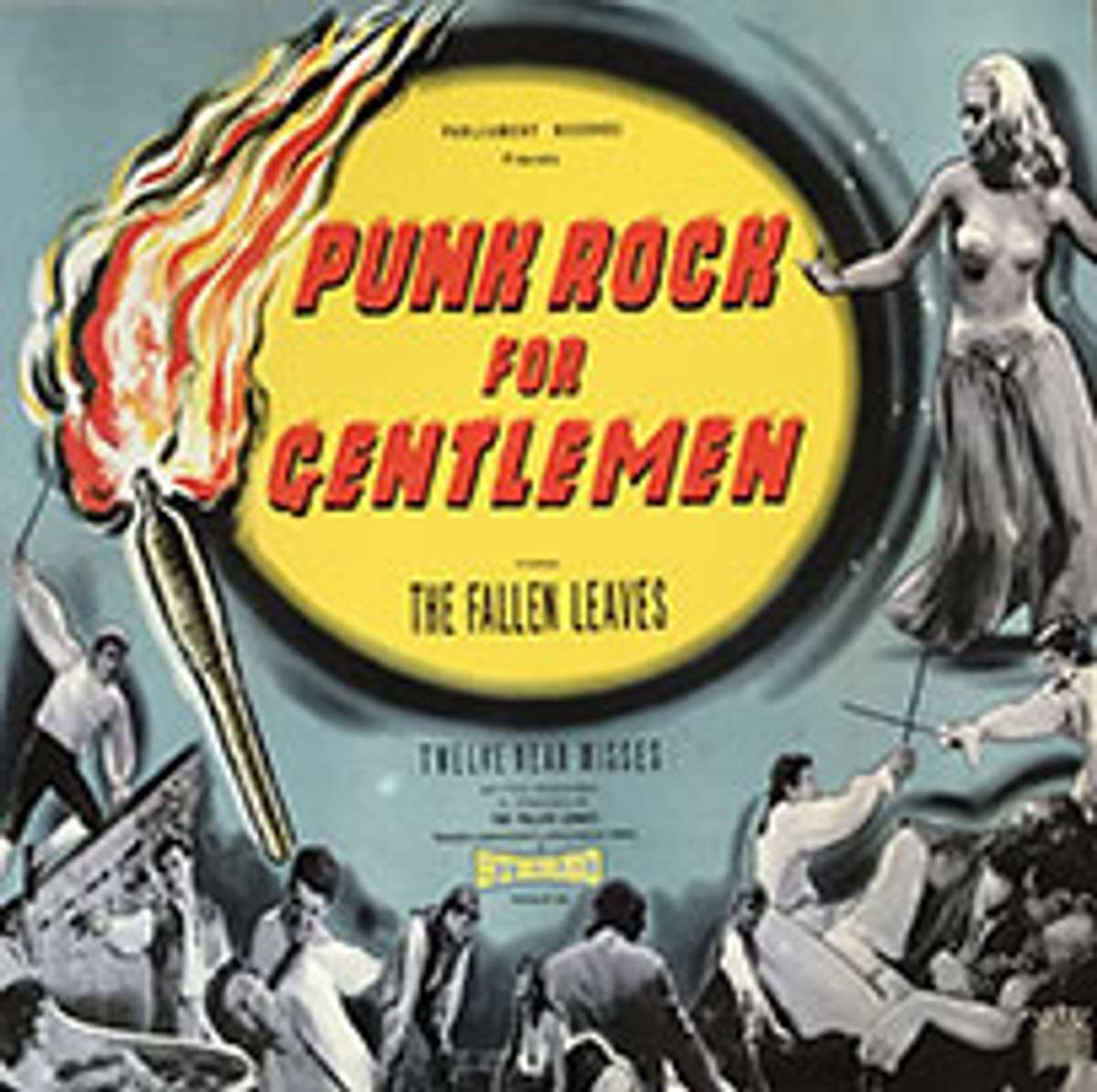 Their sound blends punk with mod and garage rock and the band confess they aim to sound like a cross between The Who and Ramones. It's 1-2-3-4 simplistic dance rock with sharp, melodic pop tunes.

If you've not encountered this highly-refreshing band yet, this is a good place to start.