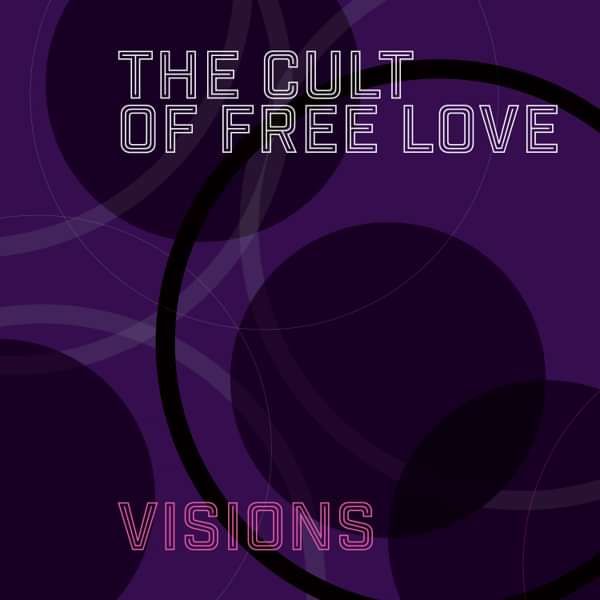 $12.07
Visions
Transcendence
...And The Sun Shall Rise In The East
Stardust
...And The Sun Will Set In The West
Visions (Reprise)
Everyone Wants To Go To Heaven, But Nobody Wants To Die
Hiraeth

‘Visions’ is the follow-up to 2016’s critically acclaimed debut ‘Love Revolution.’ The album follows hot on the heels of 2 well received EPs that were released late last year through Magic Love Records (UK) and 1Q84Tapes (Italy). Members of the band have long been associated with Northern Star and ‘Visions’ sees them returning home to the recently resurrected label.

The band’s music has received comparisons to the likes of Primal Scream, Andrew Weatherall, New Order, The Orb, Kraftwerk, The Chemical Brothers, The Future Sound of London, Warp Records and Stranger Things.

“The Cult of Free Love give psych’s early spirit a transcendental reboot. One of the grandest blends of psych and electronica for many a moon.” Kris Needs ”The band take psych’s original spirit to spectacular new sonic vistas.” Shindig!