The Cult of Free Love is a musical collective from the mystical landscape of North Wales. Relatively little is known about the band or it's members, although it is understood that this is not their first dip into the murky, shallow waters of the music industry. What is known, however, is that their brand new album 'Visions' is out now... and who knows, where talk exists of them being an actual living, breathing cult, it may prove foolish to doubt them….

"ALL WE KNOW OF LOVE, IS LOVE IS ALL THERE IS"

The first pressing of the band's debut 10" made the vinyl bestseller lists in the indie shop charts and sold out in its first week. The debut album 'Love Revolution' sold out on release.

“The Cult of Free Love give psych’s early spirit a transcendental reboot. One of the grandest blends of psych and electronica for many a moon.” Kris Needs 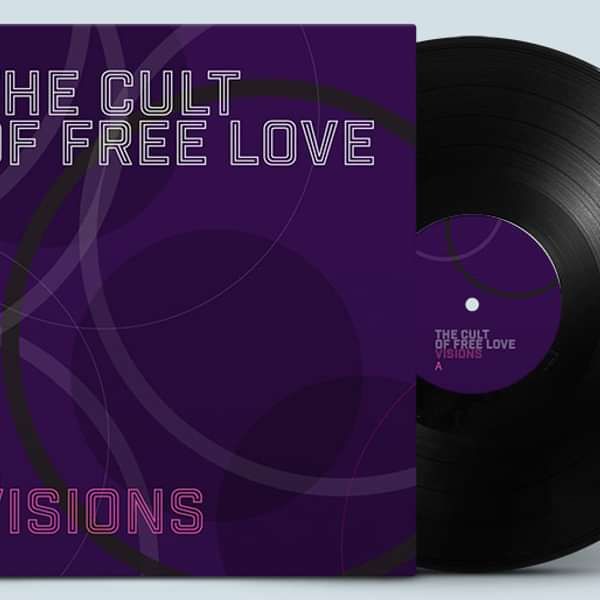