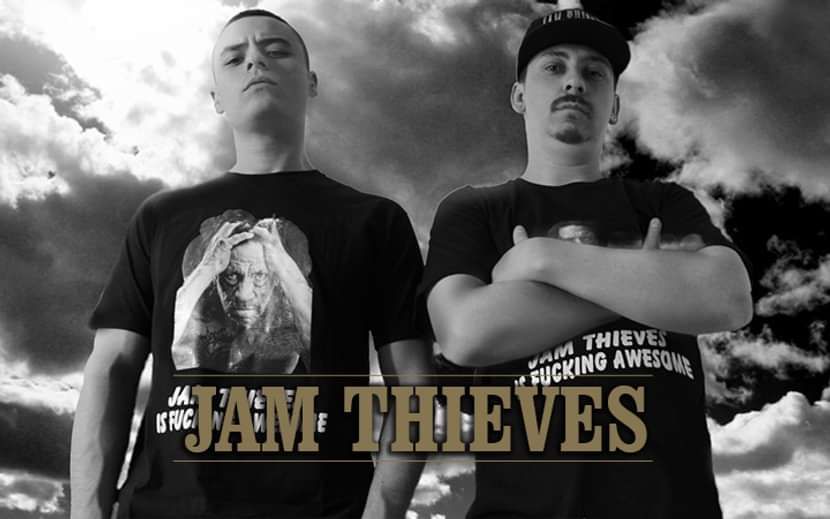 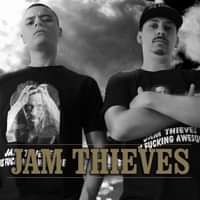 Hailing from the north side of São Paulo, brothers Guilherme and Neto formed Jam Thieves in 2007. Since then their music has been released by a whole host of popular labels including Radius, Proximity, Mac 2, Syndrome Audio, Animated, Hangar Records, Broken Audio, V Recordings and Chronic.

At the start of 2014, the duo released the ‘Smoke Weed’ E.P on Serial Killaz Recordings which has received excellent feedback and support from the likes of DJ’s Hype, Hazard and Randall.

Just recently the guys have released their second E.P. for the label, a ten tracker, entitled ‘I Want Money’, which once again garnered even more support from many of the biggest names in the scene and you can usually hear there tracks in the sets of Hype, Hazard, Marky, Sub Zero, TC, Annix, Grooverider, Fabio, Ed Solo, Dominator, Ray Keith, Randall and many more.

Already this talented duo are working hard on their third release for the label, which will be released in the summer of 2015, so watch this space…