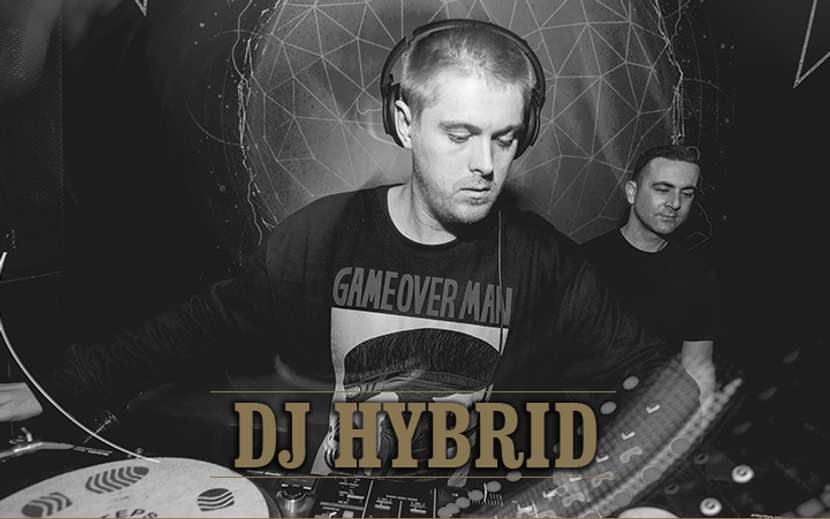 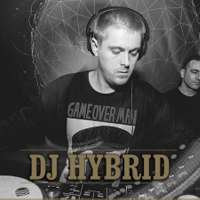 DJ Hybrid started out DJing in 2004 he quickly became well known for his diverse styles of sets and his monthly Podcast. It wasnt until 2008 that he started to learn how to produce music and in 2010 he started up a label called ‘Audio Addict Records’. His first release ‘Step Up’ was released on a exclusive vinyl run and was sold worldwide. After locking himself away in the studio for years in 2012 he was signed to DJ Vapour’s mighty ’36 Hertz Recordings’ with his debut release ‘I Get Mash Up’. Over the next year he continued to work with labels such as 36 Hertz, Audio Addict, Digital Roots and also started up a new label called ‘Deep in the Jungle Records’. In November 2013 he achieved his first number 1 chart position with his track ‘Badboy’ which gained massive support throughout the scene. In 2015 he won awards for ‘Best Breakthrough Producer’ and ‘Best Breakthrough DJ’ at the We Love Jungle Awards in London. In November of 2015 his debut album ‘Mixed Origins’ was released and received support from across the entire Dance music scene and also made it to number 1 in the Juno Drum & Bass albums chart. 2016 looks like a promising year with forthcoming releases on Dread Recordings, Serial Killaz, Ruffneck Ting, Liondub International, Natty Dub plus many more so watch this space!