His most recent release 'Alter' was the first properly released (i.e. iTunes, Spotify etc) and it was well received including being premiered on ‘La Belle Musique’ youtube channel, featured on a number of blogs, included on Spotify’s ‘Fresh Find’s' and 'Weekly Discover' playlists and reached the Amazing Radio’s B List. You can find a stream of 'Alter' on music glue here. 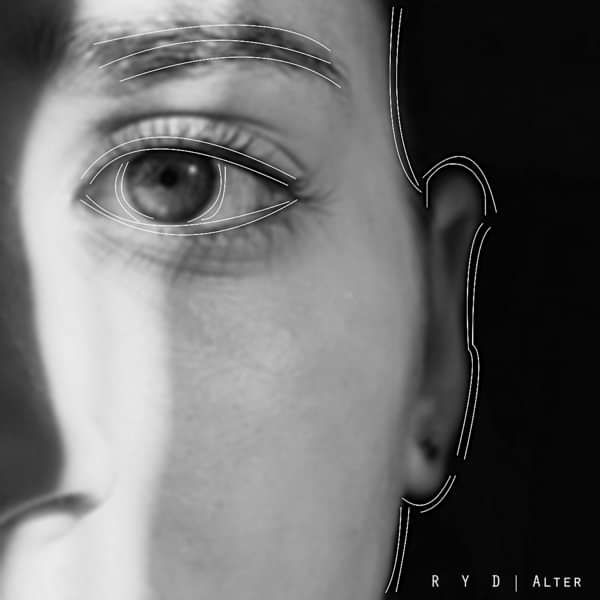