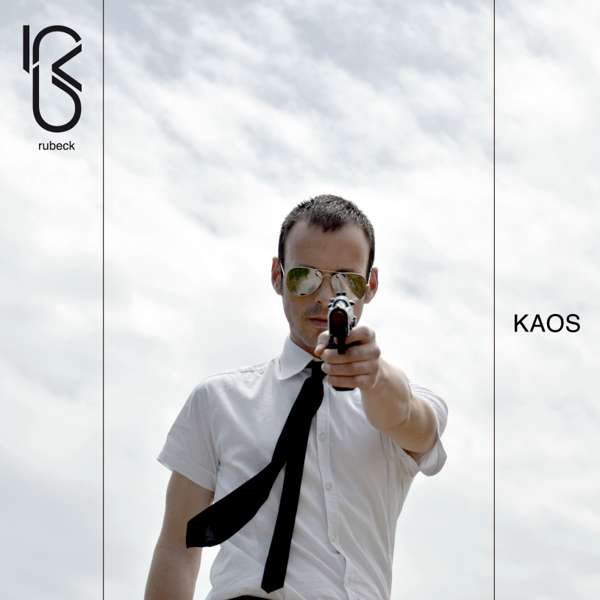 And return understood not only as the releasing of a new record but also as going back to the style and sounds he used to create when he started, back in the early noughties.

The album is released under unsigned, an unexisting label rubeck created long time ago to release his unsigned releases. It will be available in both CD and digital formats.

KAOS is definitely a new classic that will keep you entranced from start to finish.