Richard Morris is a nomadic surf instructor who grew up learning to surf and play guitar on the Isle of Wight. Learning Beatles songs on his dad’s live aboard boat since the age of 7, the ocean and music have always been a part of Richard’s life, but not always in equal measure. In 2015 whilst working at different surf camps across the globe, Richard released his debut EP 'Await the Sunset'. Instantly, everything changed when iTunes & Apple Music featured him as a new artist for 8 consecutive weeks which saw him successfully streaming and selling EP’s globally. At this point, Richard decided to devote his full attention to music.

His rugged blend of gritty rock and soulful pop hooks form the addictive sound he is known for. His 2017 ‘Stay Alive’ EP propelled him into the limelight and he was crowned “BBC Introducing Artist of the week” shortly followed by “Best Unsigned Male” in the 2017 Best of British Unsigned Music Awards. His music has been aired on all 40 BBC radio stations and his healthy south-coast fan base have championed his success selling out venues across the UK. Appearing at major festivals and venues across the UK his crowd pleasing performances have seen him open for some of the UK’s top touring bands such as Little Comets, Rationale, Flyte and Guvna B.

"One of Portsmouth's many real talents" - Chris Broom, The News, Portsmouth

“Not only is Richard Morris one of the hardest working acts on the scene, he possesses an incredibly unique voice which blends gritty rock with honest pop. He's already built a healthy fan base on the South Coast, we hope this award will now see that expand across the country." - Matt Gravelling, Best of British Unsigned

“Having just finished a hefty European Tour, with his new ep "Await the Sunset" in-tow, Morris has been receiving notable attention worldwide, and rightfully so; this is a very charming little record" - The Flux Presents

Get the new EP here: smarturl.it/RMStayAlive

By signing up you agree to receive news and offers from Richard Morris. You can unsubscribe at any time. For more details see the privacy policy. 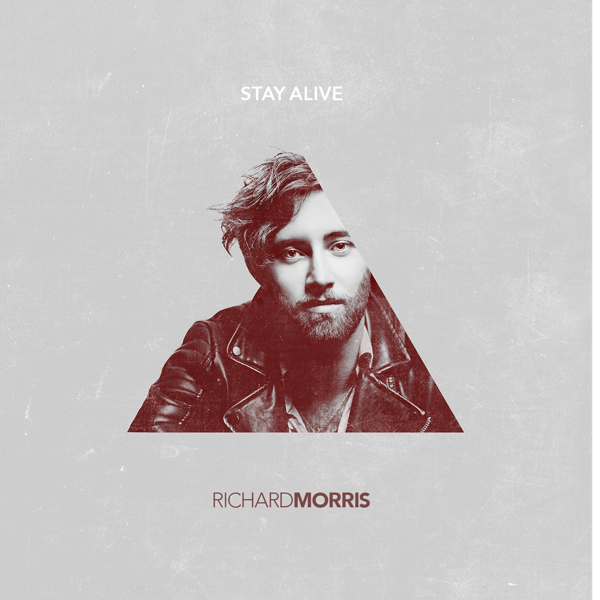