You can watch all of our music videos directly from this page. Any future music videos will also be added here.

We decided to make a special quarantine video for I’m Over This using a nineties-style VHS effect and a green screen. This is the first music video we’ve made where it isn’t either live footage or behind the scenes compilations.

The Family Values music video is made up of behind the scenes footage taken from a photoshoot we did with Holly Ince, as well as footage from a game of football we played later that day.

We wanted the theme of the song to come across in the video, which we feel we achieved by focusing on the friendship between the three band members, rather than going for a performance style video. Stylistically the Family Values video is a return to the more playful style shown in our first video Eighteen Again.

Family Values is our most successful music video to date as of June 2020, with over 2,000 views on YouTube.

The video for Gone is compiled of footage taken at our fiftieth live show, which was at The Harp Restrung in Folkestone. It was a special occasion for the whole band and we wanted to make something permanent to remember it by. As you can see we put much more effort into how the final product looked when compared to Eighteen Again, and the low-res nineties style effects work perfectly with the intimate nature of the show, as well as the atmosphere of the song.

The Gone video amassed nearly 1,500 views in its first week of release on Facebook, making it our most successful music video as of May 2019.

For our first music video, we always wanted to make something which showed how the band members interact with each other both on and off stage, and feel we achieved this with the Eighteen Again video. We used various iPhones to film our shenanigans and deliberately went for that low budget vlog-like feel.

By signing up you agree to receive news and offers from Paperfriend. You can unsubscribe at any time. For more details see the privacy policy. 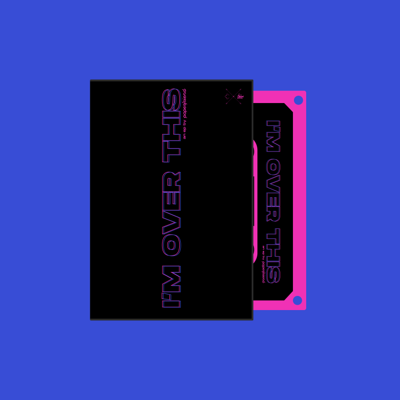